What do you know about our Persian Stars?

How to Prevent breast cancer? 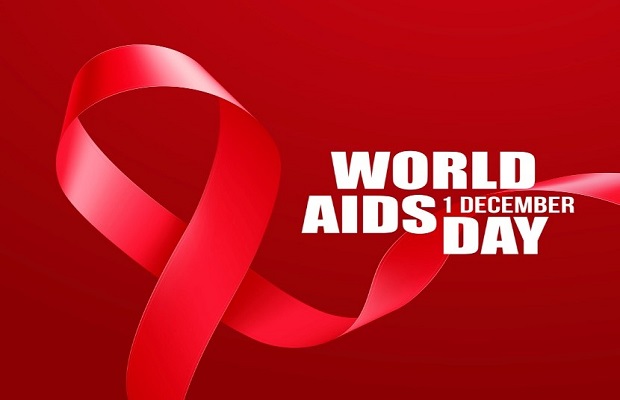 World AIDS Day is celebrated on December 1 every year to raise funds and increase awareness, education and fight against discrimination, and every year there is a special slogan for this day. The main purpose of this is to remind the public that HIV has not disappeared and there is still much work to be done.

On this day people wear red ribbons on their clothes to draw attention and care to HIV and AIDS and remind others that their commitment and support are needed.

The theme for 2019 is “Ending the HIV/AIDS Epidemic: Community by Community”

AIDS or acquired immune deficiency syndrome is a disease that causes the immune system to fail to fight certain infections. These include infections called opportunistic infections and other diseases that operate in poor immune systems. When a person becomes infected with AIDS and the virus enters their body, the virus first lives and multiplies in their white blood cells. White cells are immune cells that naturally protect us against disease. The main symptom of AIDS infection is the progressive destruction of a specific group of immune cells called helper T cells or CD4 cells. The virus destroys this cell and other cells as it grows in the body. Destruction of these cells weakens the immune system, thus making one susceptible to infections and opportunistic diseases ranging from lung infection to cancer.

immediately after infection. This look like a cold is sometimes referred to as ” seroconversion “.

About 20 % of the cases of HIV / AIDS symptoms are such that the person visits a doctor ، but the disease is usually not diagnosed ، and even if the HIV test is done at this time ، it may not be positive. During this phase, HIV is in one ‘s peripheral blood and the immune system starts responding to the virus by producing antibodies and lymphocytes. It takes about two to 12 weeks and sometimes even up to 16 months from the arrival of the HIV virus to the positive results in the HIV test.

This stage takes 10 years on average, and as it is obvious of the name of this step, it is empty of any signs. However, swollen lymph nodes may exist in some cases. The HIV level in peripheral blood is reduced to a very low level, but the disease is still contagious and the HIV-infected antibodies can be evaluated in the blood. Studies have shown that HIV is not passive during this stage and it is very active in the lymph nodes. Many of the T – helper cells are infected and die and a lot of viruses are produced.

There is a new laboratory test that measures the small amount of HIV that is released from the lymph nodes. This test measures the HIV – RNA test (RNA is the genetic material of HIV) this test which is called viral load test has a very important role in curing infection with HIV.

Over time, the immune system loses its power due to three main reasons which are as follows:

1-Tissues and lymph nodes suffer due to years of activity

2-HIV evolves and its infective power increases. In other words, to destroy T – helper cells, it becomes stronger and more diverse

Ways to get infected with AIDS /HIV

2-contagion from mother to child

3-The infection through blood and blood products

Anyone of the following conditions should be tested for HIV: