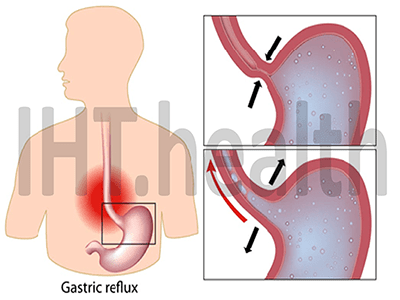 Most of us have experienced gastric reflux or heartburn at least once in our lifetime.

How does gastric reflux occur? 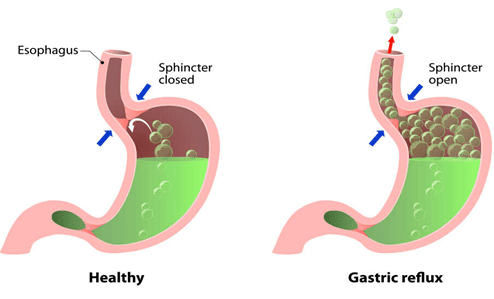 How does gastric reflux occur?

Gastrointestinal reflux can be very annoying and you should consult your doctor to eliminate it. You can contact your doctor as soon as possible to get rid of this disease by getting a free consultation at IHT and solve the problem. 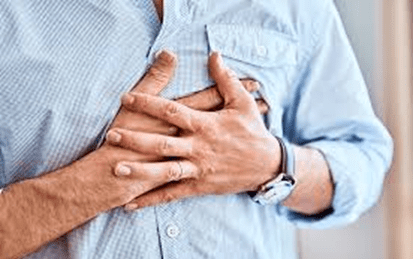 Some common symptoms among people with gastroesophageal reflux disease:

Some patients with GERD may have other symptoms. These symptoms include:

The cause of reflux is still unclear. But we know very well that some factors cause and exacerbate reflux. Gastroesophageal reflux disease (SAD) occurs in people of all ages, and sometimes for unknown reasons.

What to do if the stomach continues to be sour?

There are several causes of this discomfort. The most important reason for this condition is that some of the esophageal muscles (lower esophageal sphincter) are loose or that these muscles are often relaxed or that the defense mechanisms of the end of the esophagus are weak. In fact, permanent or unstable changes in the esophageal valve to the stomach cause this disease.

Gastric reflux is more common in whom?

our friendly recommendation: for diagnosing your gastric reflux and treating your disease we are proudly ready to host you and your family in Iran with high-quality services and most affordable prices.