The liver is one of the essential organs of our body, it means that without that we ‎can’t be alive. It does fundamental functions such as removing toxic ingredients ‎and bacteria, preventing infections, processing nutrients, drugs, and hormones, ‎fixing immune reactions ‎and many other functions.
There are several reasons for the failure of the liver; when a liver suffers from acute liver failure (Fulminant hepatic failure) it causes signs and symptoms and leads to hospitalization.
Liver failure can be because of long term health problems or in consequence of using drugs, another thing can cause liver failure is infection or cirrhosis of the liver. When one of our organs don't function properly, signs of the disorder appear and other organs try to increase their activity to compensate for deficiencies. But sometimes one organ completely and irreversibly fails. In this situation, we should bring out the failure organ and replace it with someone else’s organ or an artificial one.
Today many patients who suffer from liver failure disease are survived by liver transplantation. Liver transplantation is a treatment option for a person who has vital function problems as a result of chronic diseases. In this surgery, the failing liver is extracting from the body and replace with whole or part of a healthy liver from a brain-dead or living donor. Unfortunately, the number of people who need a liver to transplant is far more than donors. Patients who decide to do this surgery should consider some points in choosing their transplant center, for example, statistics of the patients reveal information about the percentage of the successful surgeries or survival rates, costs are important too, this varies from costs before surgery to doctor visit charge after transplantation.
Finally, the devices which are used in that center are really effective in your surgery. According to international databases, more than 25000 successful liver transplantation yearly is done all over the world, and it is increasing each year. 79 percent are brain-dead donors and 21 percent are living donors. There are nine liver transplantation centers in Iran.
Shiraz is the first center with more than twenty years experience and about 5000 transplantation, the second one is Imam Khomeini hospital’s center with about 1000 transplantation. Between these centers only in Shiraz center patients can receive a liver from a living donor. The survival rate years after surgery are comparable to (Europe and America)’s surgeries. For example survival rate after five years in Iran is 77% in adults in 2018, while according to “MedicalNewsToday. Com” this rate in 2018 was 72 percent in other countries. During the period of 20 years, 77.4 percent of patients in Iran are alive after the surgery which is an unbeatable record for this kind of operation. In the case of financial issues, there is a considerable difference between the cost of this surgery in Iran and other countries. You can benefit from the same quality at a lower cost in Iran. Like every surgical operation, Complications are Inevitable, and there are some complications because of Hospitalization which is possible for every patient.
Some of them which occur as a result of LT are non-functioning or low-function of the new liver. If the new liver’s function doesn’t become better sufficiently and with an acceptable rate, the patient needs to emergency second transplant to survive. Finally, rejection is a threat for receivers. It causes disorders in liver and rejection is because of immune reaction and immune cells hurt the new organ. 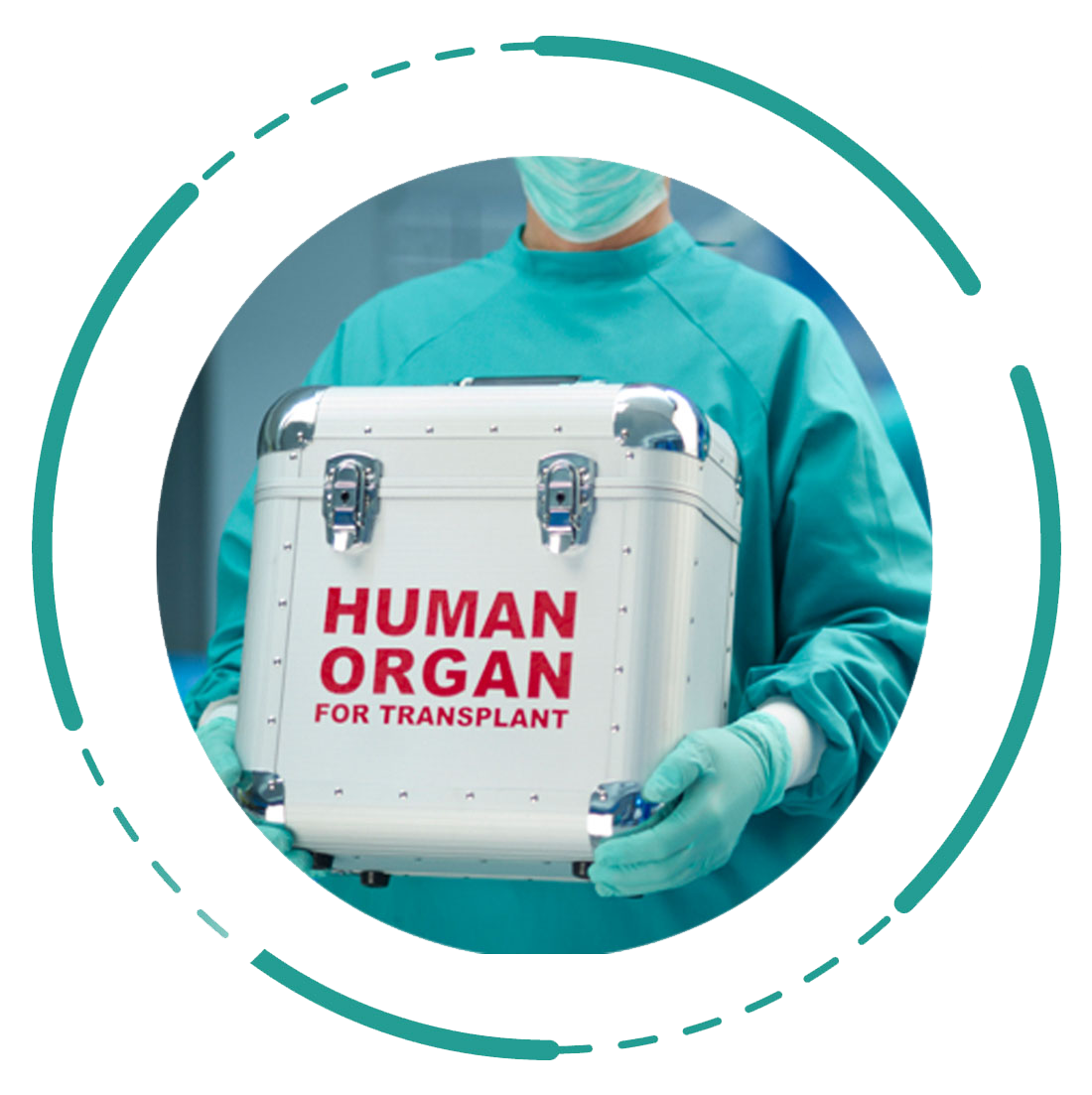 Liver transplant is a surgical procedure to remove the patient's liver that no longer function properly and replace it with a healthy donor's liver. In most liver transplant operations, the liver of deceased donors is used, although a living donor can also donate the liver. Liver transplantation is the best treatment for chronic liver disease that has reached the end-stage and no other treatment is possible. Treatment involves liver surgery, in which all or part of a healthy donor liver replaces unhealthy liver.

What does the liver do in the body? 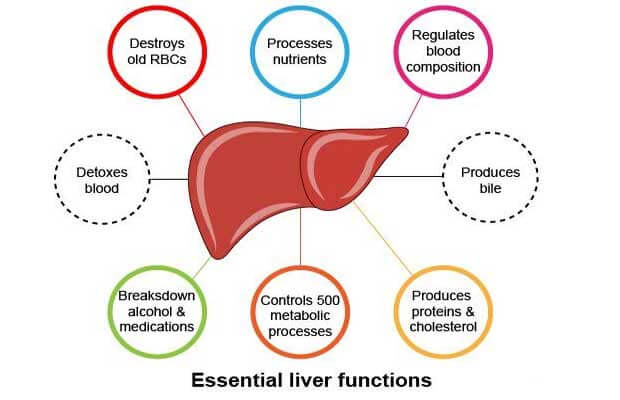 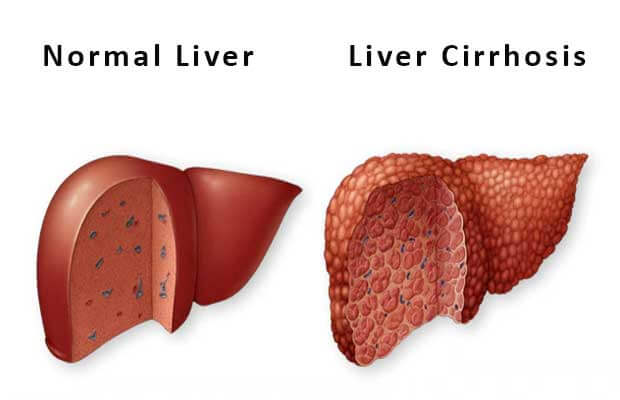 When is a liver transplant needed?

Liver transplantation occurs when the liver is no longer functioning properly which this condition is called liver failure . liver failure can occur suddenly (acute liver failure), for example as a result of an infection or a complication of certain medications. Also a long-term problem can leads to liver failure.
The following conditions may cause chronic liver failure:


What tests are necessary before a liver transplant?

The patient should provide all previous medical records, photographs, liver biopsy slides, and a history of medications taken prior to evaluation for liver transplant. To complete and update previous tests, some or all of the following tests are generally performed during evaluation: 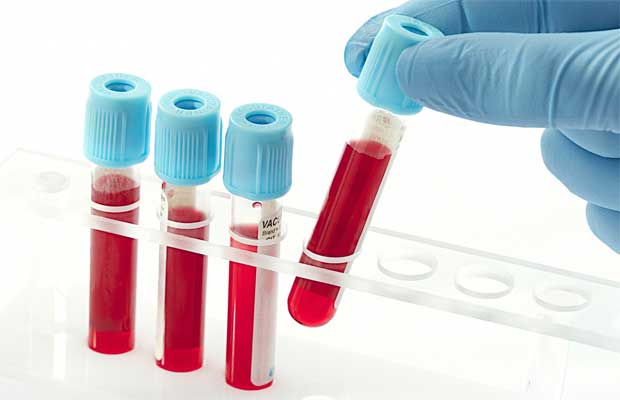 What is a waiting list for a liver transplant?

If the patient becomes an active candidate for liver transplantation, their name will be on the waiting list. Patients are listed by blood type, body size, and medical condition (disease degree).
Each patient scores based on simple blood tests .This score is called MELD(The Model for End-Stage Liver Disease) is a numerical scale, ranging from 6 (less ill) to 40 (gravely ill), this is used for liver transplant candidates age12 and older. Each person is scored based on how urgent the transplant is needed for them within the next three months .Four routine lab test results are used to calculate the number:


Pediatric End-Stage Liver Disease (PELD) scoring system is used for Candidates age 11 and younger . PELD is similar to MELD but uses some different factors to recognize the specific development and growth needs of children.

Patients with the highest score are given priority for transplantation. As their disease worsens, their score increases and their preference for transplantation increases, allowing for the most critically ill patients to be transplanted. A small group of patients who suffer from severe liver disease have the highest priority on the waiting list. It is not possible to predict how long a patient will be on the waiting list .


In case of further questions contact I.H.T and receive a free consultation. 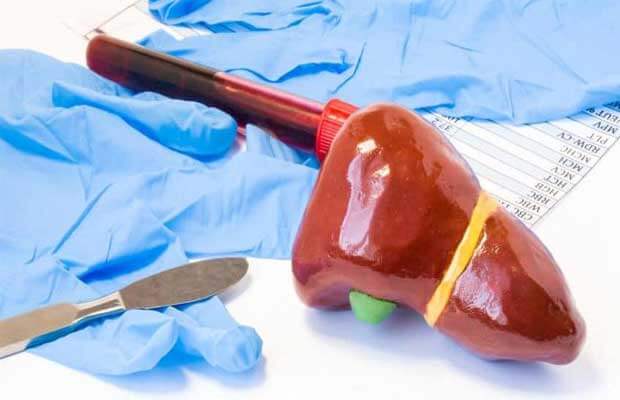 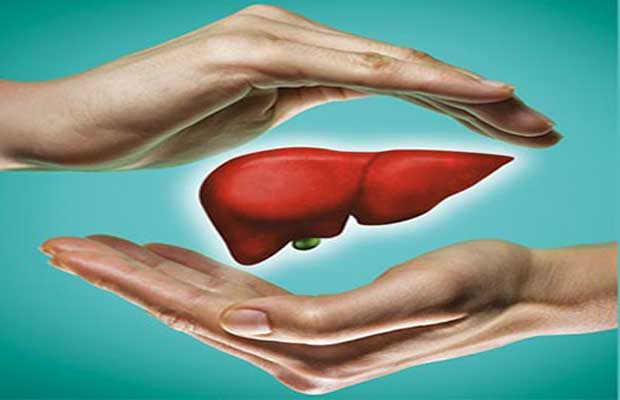 How is a Liver Transplant Surgery Performed and What Happens During and After the Operation?

Liver transplant usually takes between 6 to 12 hours. During the transplant, surgeons remove the patient’s liver and replace it with a donor liver. Since […]
Do you like it?385
0 Read more 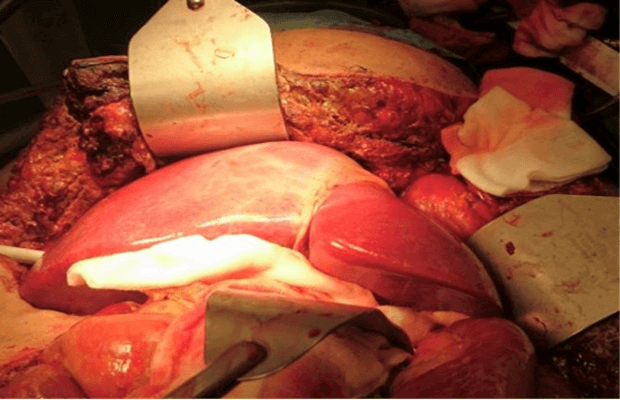