Traditional medicine in Iran is one of the famous and most ancient forms of traditional medicine. Studies and researches reveal that some of the earliest records of the history of ancient Iranian medicine can be found in 8,000 to 6,500 B.C.[1] while it is remarkable that Hippocrates, a Greek physician who is considered as one of the outstanding figures in the history of medicine belongs to about 460 BC. Iranian traditional medicine is grounded in the four touches of humor concept: Phlegm (Balgham), Blood (Dam), Yellow bile (Ṣafrā') and Black bile (Saudā'). Some traditional medicine forms are in this base. Yunani and Graeco-Arabic are the most famous of that. It is based on the teachings of Greek physician Hippocrates and Roman physician Galen and developed by Rhazes, Avicenna (Ibn Sena) into an elaborate medical system. The old medical system was developed by a number of nations. Iranian traditional medicine, although often presumed as part of Unani medicine because of a great overlap between these two, still is a separate tradition with roots further in the ancient Iranian and Indian past. Globally medicine reached its peak by the rise of Islam in Iran concurrent with the lives of great polymaths such as Muhammad ibn Zachariah al-Razi, Hakim Ibn Sina (known as Avicenna in the west) and Esmaeil Jorjani (9th to 12th c.). Ancient Iranian Medicine, the basic knowledge of four touches of humor as a healing system, was developed by Hakim Ibn Sina in his medical encyclopedia The Canon of Medicine. 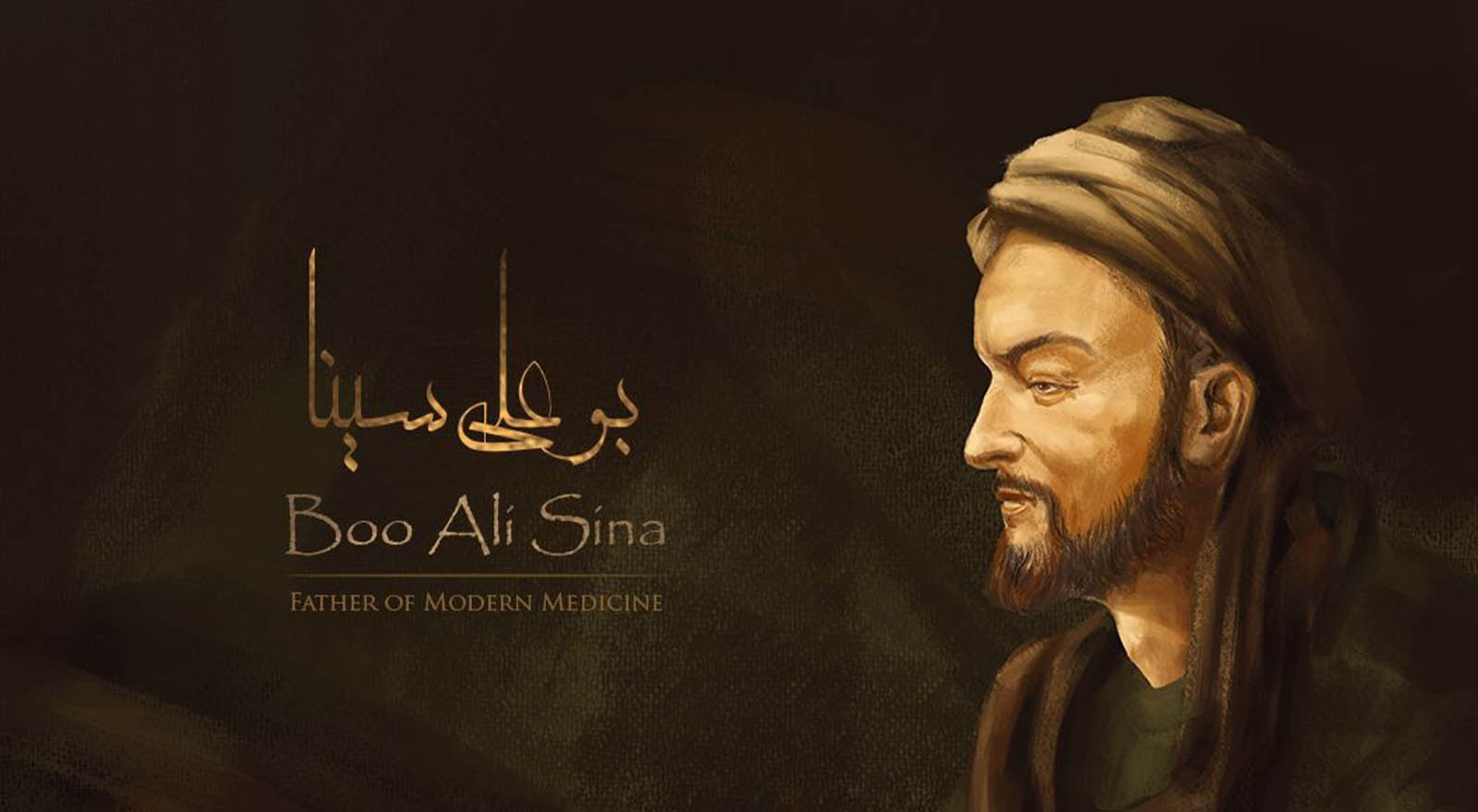 Health maintenance over treatment According to a definition given in one of the first Iranian Islamic medical textbooks called Hidayat al-Muta’allemin Fi al-Tibb [literally meaning ‘A Guide to Medical Learners’ containing articles about the elements, temperaments, humors, hygiene, anatomy, physiology, pathology, signs and symptoms of diseases and treatment of many diseases] written in Persian by Abu Bakr Rabee Ibn Ahmad Al-Akhawyni Bokhari in 10th century, medicine is a craft of scientifically and practically maintaining human beings’ health and restoring it once it deteriorates.[1] Therefore, firstly it is important to recognize and ensure one's health and then in case of a disease nurse them back to full health, which is the most comprehensive definition of medicine provided today that underscores the primary mission of medical practices. Consistently Iranian traditional medicine strength comes from prioritizing health maintenance over-treating diseases. Six core principles As it is religiously obligatory to know the rudimentary rules and regulations set by Islam it is also mandatory for all human beings to familiarize themselves with basics regarding healthcare to avoid illnesses as much as possible and manage to treat mild illnesses to prevent refractory and chronic disease. The lifestyle rules in Iranian traditional medicine are mainly focused on six core principles or six most essential items also known as “Seth Zaroriah” in Persian. Food and drinks, climatic conditions and environment, physical activities and rest Iranian traditional medicine, psychiatric conditions including that of sadness, happiness, depression, and stress, sleep and wakefulness, absorbing key nutrients and ridding body from waste materials (sweat, urine, or feces) are the six fundamental and guiding principles behind the Iranian traditional medicine lifestyle and issues one must take into account while trying to maintain their health. The first step to ensure optimum health is recognizing one's temperament (physical and mental characteristics from Iranian traditional medicine point of view) to get useful information to find the best route to a healthy life. Iran, a great country with a rich valuable history, has a unique herbal coverage for its special climate. Iranian scientists had a great role in the development of science before and after the advent of Islam such that even Western scientists and researchers in their efforts to introduce Greece and Western world as the cradle of civilization and science could not disregard the great role of Iranian scientists. Persian medicine dates back to many centuries before Christ and based on western documents of the history of science, it is of founders of Greek medicine. Nowadays in Iran the number of traditional clinics are raising and they are acting very well for treating the patients, even those ones that chemical physicians told them that they cannot do anything for them and there is no chemical treatment for them, maybe in future and they should freeze their bodies and whenever science achieve a treatment for them they will be alive again or they should go and pray and waiting for the miracle from God , but there is another way and they should try it: Iranian traditional medicine (always there is hope)
For more information, please feel free to contact us.
Rating: 5.00/5. From 17 votes. Show votes.
Please wait...