How to look younger without surgery?

The Number of Registered Covid19 Cases Exceeded One Million Worldwide. 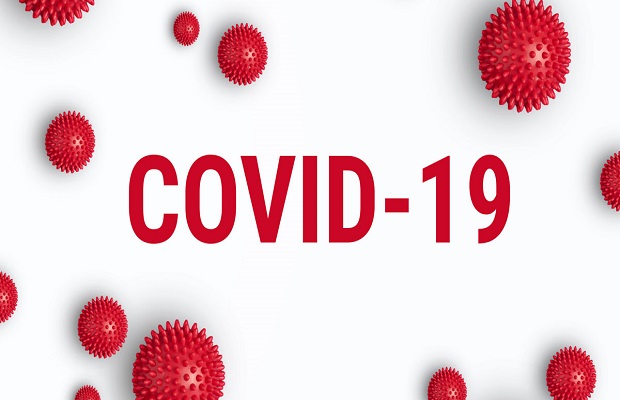 ‏ The official statistics of the number of people infected with the Corona virus in the world exceeds one million people, with various reports reporting the presence of several thousand patients whose disease has not yet been diagnosed.  Patients who have never been tested for various reasons such as lack of facilities or lack of awareness.  Although many articles have reported on the necessity of universal screening and increasing the number of possible screenings per day, there is still no evidence of this approach in many countries, countries that often have poor health systems.  One of the reasons for the high prevalence of the disease in developed countries, especially in the treatment sector, is the presence of adequate laboratories and more well-developed medical infrastructure than other countries.  The fact that in a country with a poor health system the number  is less likely because there is sometimes no laboratory to report a case.  It can be noted that in a pandemic, a country where the number  of infected people per one million population  is high shows the precision of its country’s health system and transparency of its political system.  In contrast to a country with a very small number of people affected by the epidemic, this is a sign of the weakness of the medical system and the lack of transparency of its political rule.  In Iran, which has one of the best medical systems in the world, the number of patients was quickly diagnosed and reported to the world.  All treatment protocols were quickly explained and made available to the public.  At first many countries criticized Iran but they did not know that they were involved in the disease and were unaware of their weakness and lack of reliable healthcare system.  The Iranian health system has been rigorous and transparent in tackling the disease so that the WHO has repeatedly acknowledged Iran’s timely and correct performance.

‏ In the post-corona era, one should choose a health tourism destination that treats Corona virus like a meticulous, transparent and professional Iran, not a country that has been concealing the disease for weeks.  Iran has the best and most dignified health system in the world and has repeatedly showed these facts.

‏ Corona virus has challenged countries around the world that most experts compare to major events such as World Wars, which is true in terms of damage but wrong in terms of performance.

‏From the mother earth view, the humans are the disease and Corona plays the role of beautiful white cells in the earth’s body. A human who has aggressively invaded all the resources of this earth and ruthlessly spreads any contamination that causes damage to the nature cycle (his place of residence) and now facing a severe response from nature.

‏ Corona has largely reduced greenhouse gases emissions and people are now breathing better even in big cities, and fewer are able to go for hunting in wildlife.  Trees and other plants are now feel better and animals enjoy from an old enemy ceasefire.

‏ Our experts at IHT.HEALTH have designed and monitored the free Corona virus screening on their website to try to keep you healthy as always.  We are providing services 24/7 like before. We are proud to work round the clock for the health of all humans and other creatures.

You can do the Corona yourself test on this page. CLICK HERE