The province of Tehran is bounded on the north by the Alborz Mountains and on the south by the plain and plateau of Iran. The capital of a populated country and city where various ethnicities live. History Tehran's history is intertwined with Ray. Tehran was a small village north of Rey; centuries ago it was a large city with political, religious, and commercial centers. Tehran has been an immigrant city for many years. Persians, Azeris, Mazenes, Kurds, Gilkites and other ethnicities from all over the country make up the inhabitants of Tehran province has 16 cities including Tehran, Shahriar, Islamshahr, Baharestan, Melard, Pakdasht, Ray, Ghods, Robat Karim, Varamin, Qarchak, Pardis, Damavand, Pishva, Shemiranat, and Firoozkooh. Tehran was chosen as the capital during the Qajar era, and was for a short time the capital of the Zandiyah dynasty.

In Tehran, because of the size of the city and the way of life, restaurants, and foods cooked out of home have a significant role in everyday life. Some of the famous restaurants in Tehran include the Muslim in Tehran market which has famous barbecues and It has famous teahouses, Daisy Iranshahr on the street of the same name, the traditional Azeri café at the beginning of the railway station, the Sharaf al-Islami restaurant on the market, the Nayeb restaurants and many others. 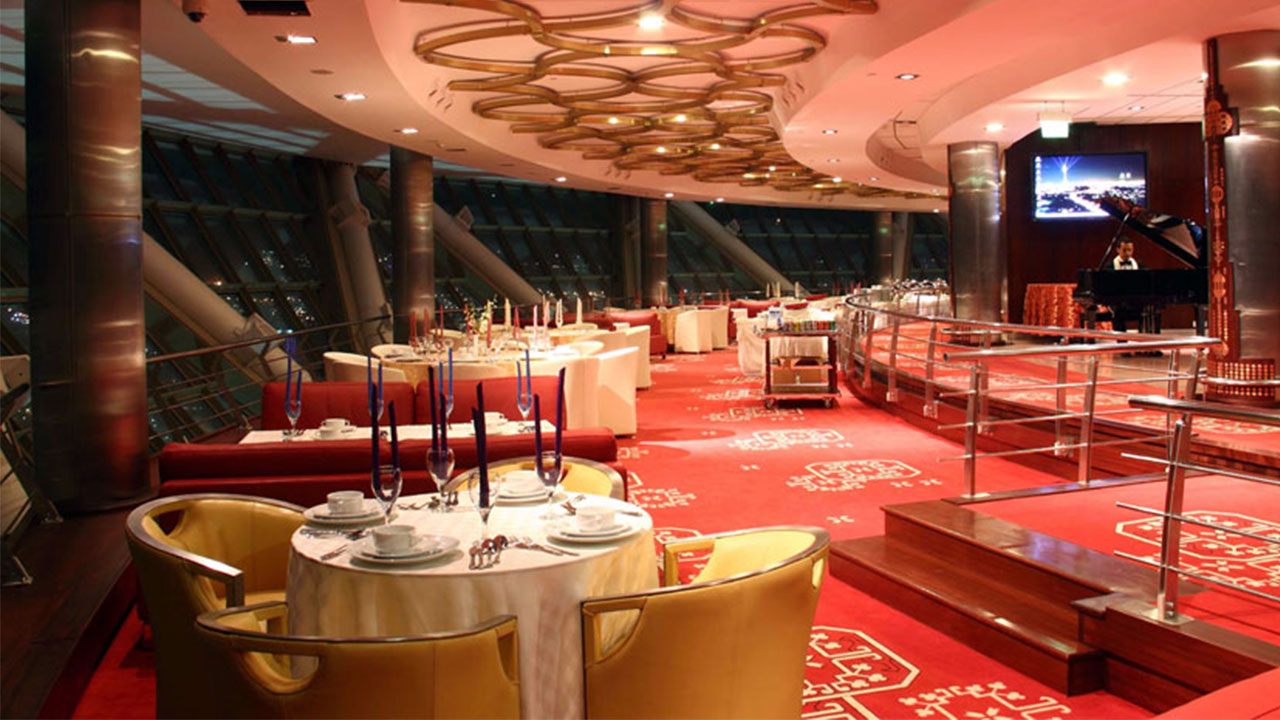 Iranian dramatic story telling (Naghali)Recorded in UNESCO's Intangible Art Heritage. It is an art that has been performed in different parts of the country in the past and has been in ancient Tehran. In the narrative that was played in cafes, Someone narrated stories from the Shahnameh in a pleasant voice, using curtains drawn on paintings. 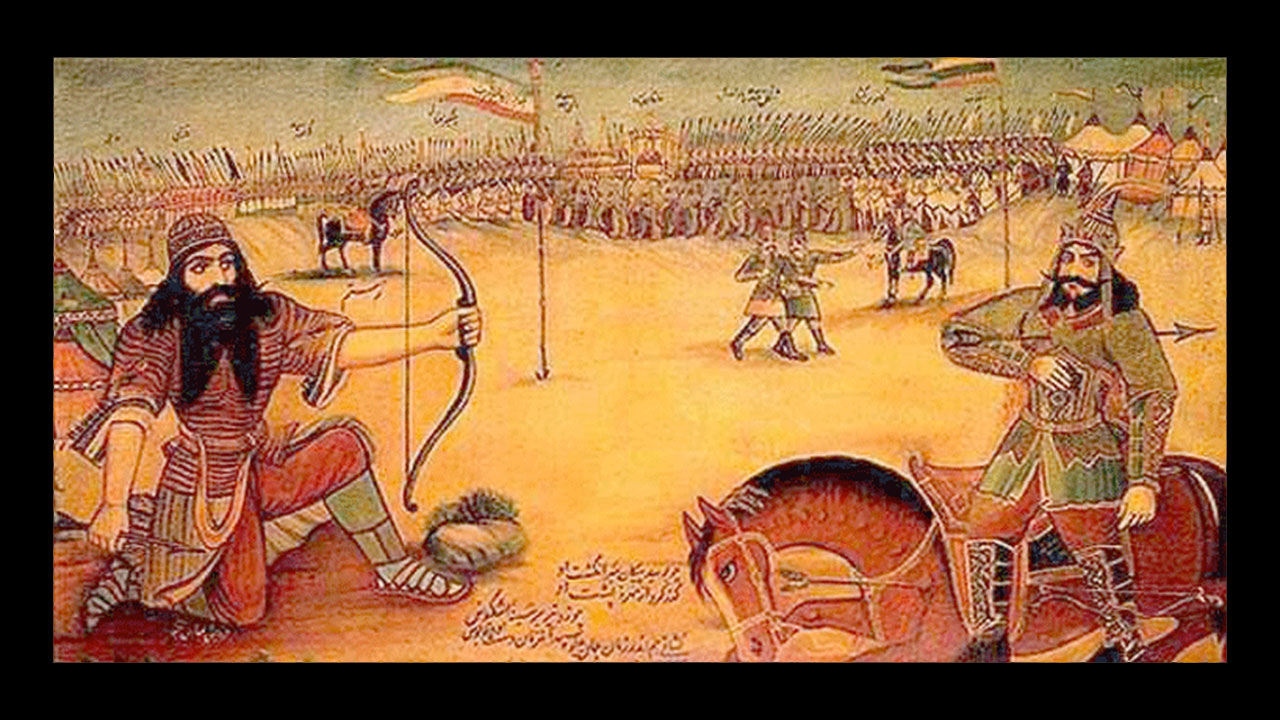 Masoudieh mansion: one of the remains of the Qajar era, is located in Baharestan Square and is listed in the National Archives of Iran. Massoudieh's mansion features plastering, calligraphy, tiling, and murals. Abgineh(Glass) Museum: One of the most beautiful buildings of the Qajar era is the Glass Museum located on Si Tir Street. The museum is also listed in the National Iranian List of Artworks and has been inspired by the throne columns of the Persepolis, the Thatcher Darius Palace and the Kaaba of Zarathustra. in designing its interiors and showcases The Ferdows Garden Mansion is another monument built on the orders of Mohammad Shah Qajar near Tajrish. The Ferdowsi Garden has now become a museum of Iranian cinema. Zahir al-Dawlah cemetery is located in the north of Tehran, between Tajrish and Imamzadeh Qasim. The shrine of Imam Zadeh Saleh, a descendant of Imam Musa Kazem, is also in Tajrish and is open to many pilgrims every day. Tehran also has many palaces, some of which are the Golestan Palace built by Shah Abbas Safavi. Shams al-Amara, Dar-al-Amara, Karimkhani Khalvati, and Windmill Mansion are beautiful parts of Golestan Palace. Shams al-Amara was the tallest building in Tehran at the time of construction. Saadabad Palace is another palace built for the summer residence of the Qajar kings and is located north of Tehran. Niavaran Palace is another Qajar palace built by Fath Ali Shah. Sahebqaraniyah Palace and Koushak Ahmad Shahi are part of this complex. Due to the Historical background of Tehran, there are many old streets, neighborhoods, and places which also are worth to see. Ray or Raga is one of the oldest cities in the world. According to Avesta Ray texts, it is the thirteenth city in the world. Even according to Ray's traditions, Zoroastrianism was born there. The word Ray means a royal city and has been part of Iran's capital during the Zairian and Seljuk’s. During the Sassanid era, the area was one of the largest Zoroastrian religious centers, and its fire Temple was famous. Rey has many historical and cultural monuments, the most important of which are: Babuiyyah Monument, Ray's Historical Market, Shah Abbasi Caravansary, Togharl Tower, Ray's Fire Temple, Holy Abdul Azim Hassani (AS), Side Caravansary, Castle Gibri, and Bibi Shahrbanoo Tomb. 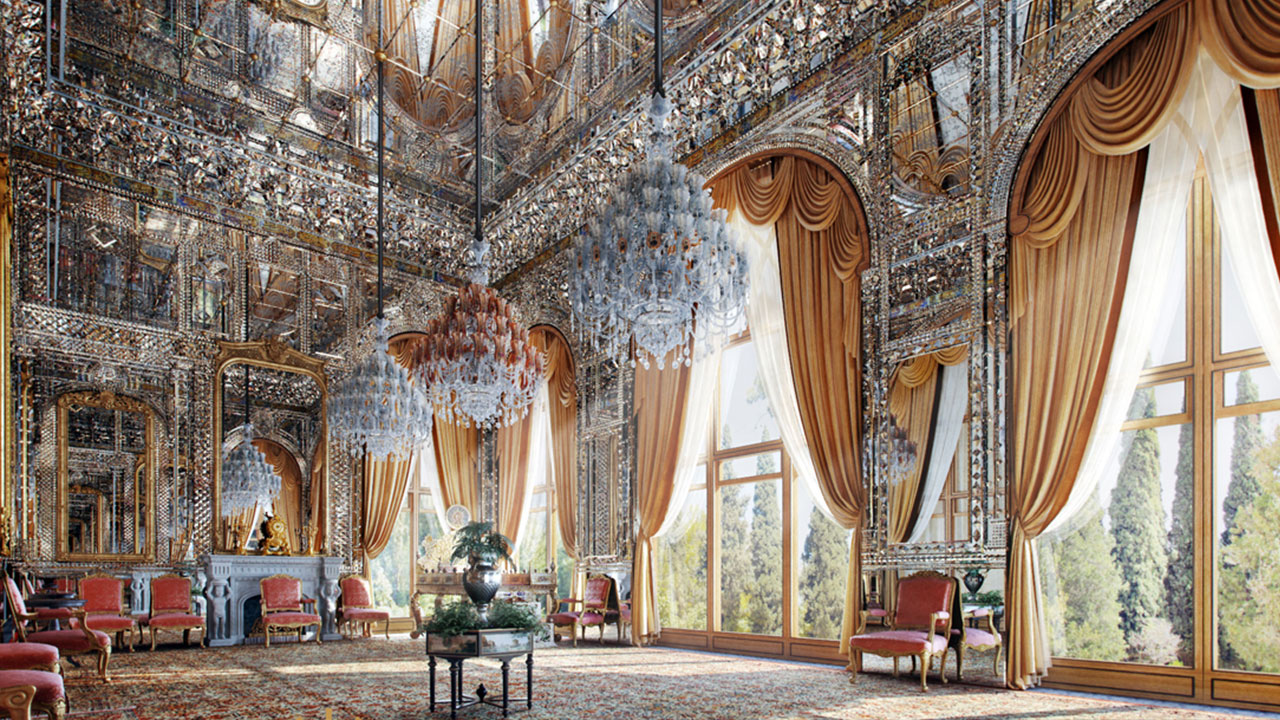