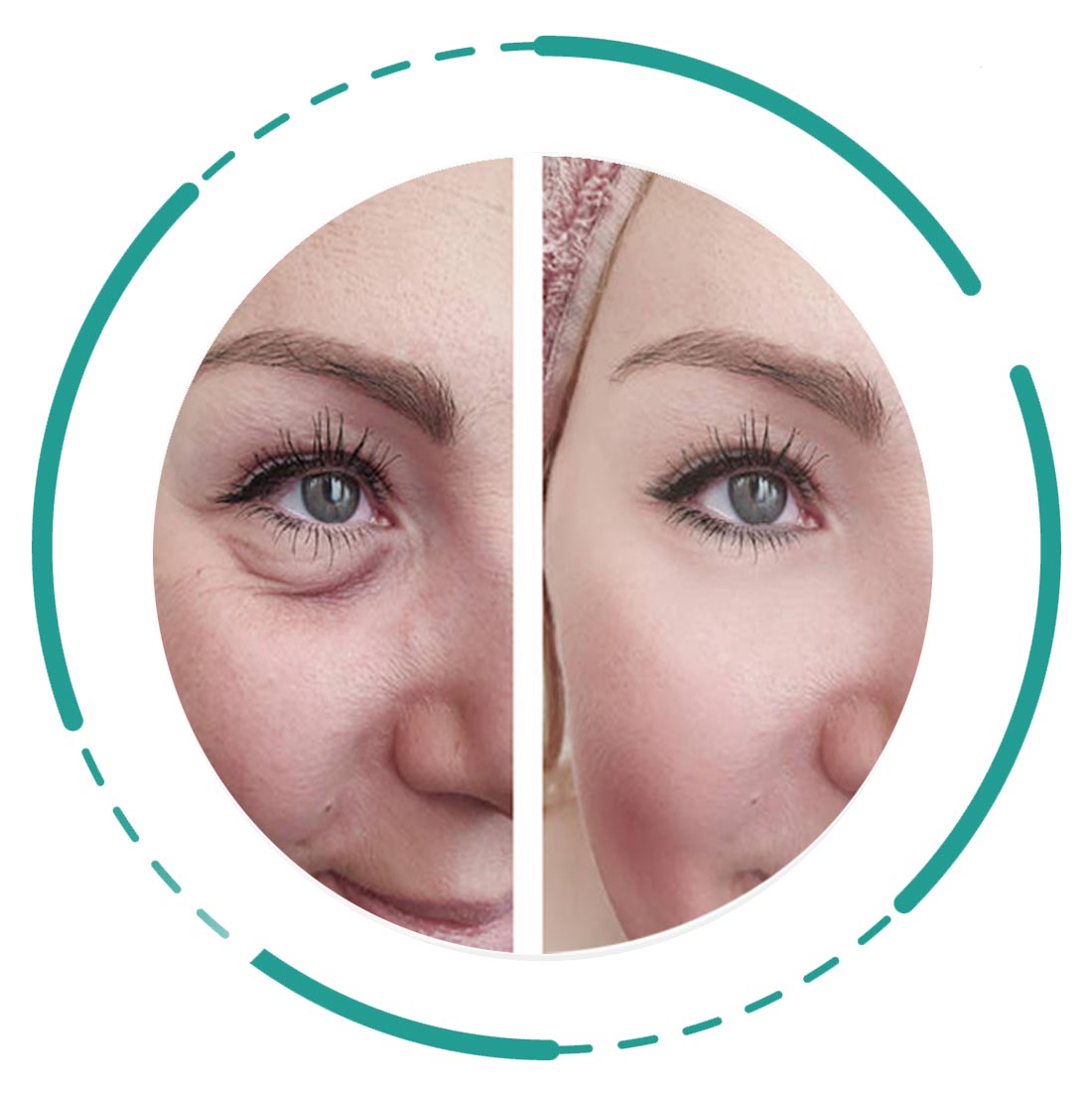 What is the procedure for puffy eye surgery?
Eyelid surgery is performed to treat eyelid drooping or fat hernia from the inside of the eyelid into the eyelid. As the skin ages, the eyelid becomes drooping and the hernia from the back of the eye to the forefront causes puffiness and prominence in the upper or lower eyelid. Be in front of the field of view and disrupt one's vision.
Eyelid surgery (blepharoplasty) involves the delicate removal of excess skin and the replacement of adipose tissue within the eyelid. In the past, the extra fat tissue that had herniated around the front and around the eye, causing the puffy eyelid to be completely removed and then sutured to the extra skin, which was gradually abolished because, after the operation, the eyes appeared to be plunged. In addition, due to a large number of stem cells in this fat, there is a greater tendency to retain this fat, and in modern surgical procedures of the eyelid both in the upper eyelid and in the lower eyelid this fat tissue is preserved and only a small amount of fat mass is removed.
Asian blepharoplasty
The anatomical structure of the eye in the Eastern breed differs markedly from that of the other breeds. The distance between the upper and lower eyelid edges is less, resulting in an almond-shaped eye. In addition, the location of the fat mass in the upper eyelid is displaced downward due to the lack of attachment of the tendon of the lifting eyelid to the skin, resulting in a bloated state of the upper eyelid. Because of this difference in eye structure, there is no fold back of the eyelid in the 50% of eastern China's eyes. In addition, an Epicanthal fold skin may cover the inner corner of the eye. Due to the mentioned differences, there is considerable variation in the eastern eye anatomy.
Eastern Eyelid Surgery
Due to these structural differences, the technique of eastern eyelid surgery, which is mainly applied to young people who tend to open their eyes and extend the eyelashes to the folds of the eyelid, is differing. In Eastern Eyelid Surgery, a small amount of the skin on the back of the eyelid is removed as well as excess fat and the sutures are hidden in the eyelid fold. As a result, in addition to opening the eyes The puff on the back of the eyelid will also be removed