Markazi province is one of the provinces of Iran, due to its geographical location, which is located near the center of Iran is called Markazi. This province is one of the industrial provinces of Iran and is a The two Alborz and Zagros mountains keep the province in between. Markazi Province consists of Arak, Mahalat, Saveh, Tafresh, Khomein, Farahan, Delijan, Shazand, Ashtian, Kamijan, Zarandieh and Arak is the center of this province. The province has a high ability to produce flowers and plants, and the city of Mahalat is the center of these plants. It is an industrial province. It is an industrial province and Services, industry and agriculture form the basis of the province's economy. Markazi is one of the most important industrial hubs in the country, as large factories such as Arak Machinery, Hepco, Aluminum and Azarab are located in Arak city. Markazi is the destination of nature tourism, birdwatching, mountaineering for tourists. The province dates back to the second and third millennia BC. In the ancient hills and elsewhere the trace of various civilizations as well as ethnicities can be seen. 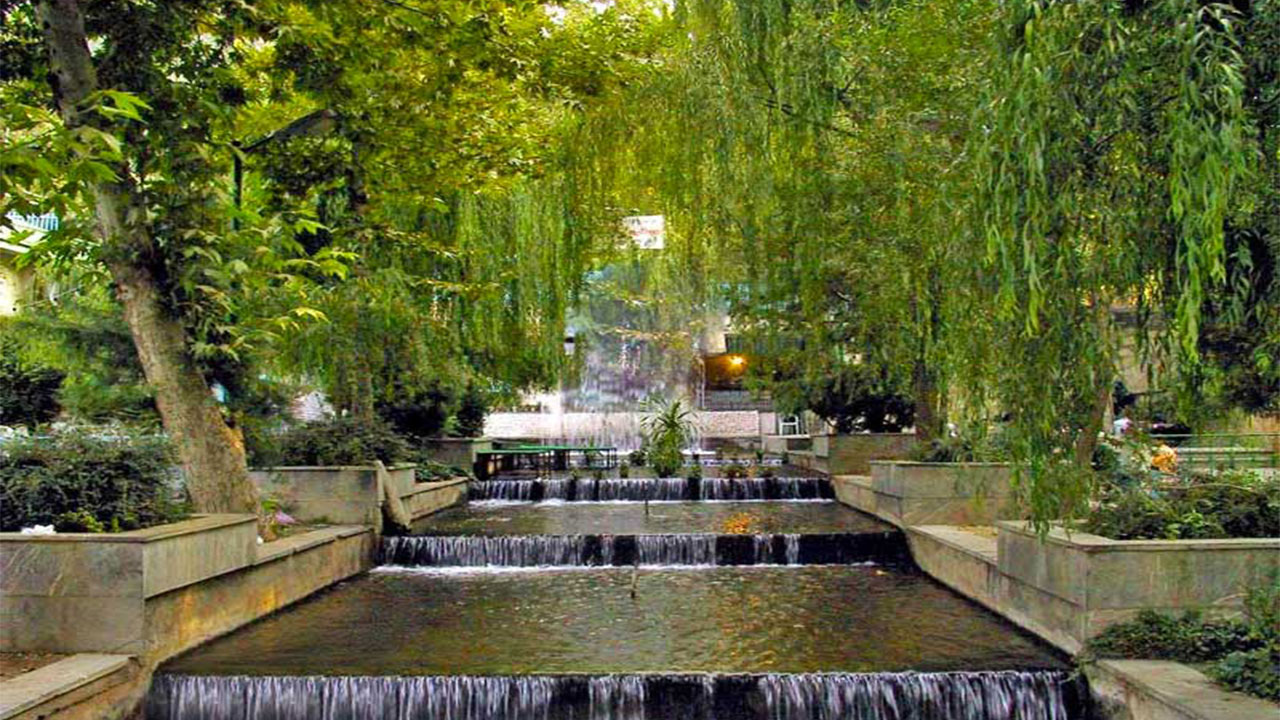 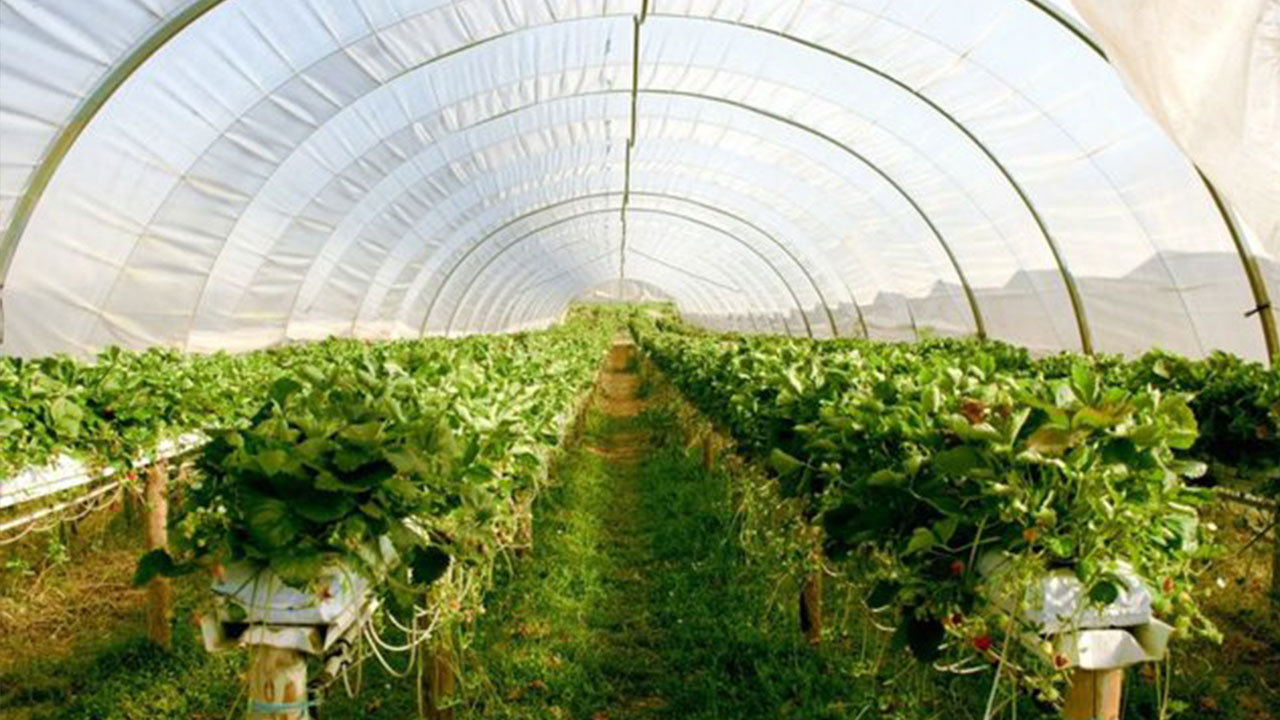 pomegranates, grapes, Giveh Sanjan and the well-known Saroogh handmade carpet are some of the most important handicrafts and souvenirs in this Province. Flowers and ornamental plants are also ranked first in the country and are known as the Dutch of Iran. 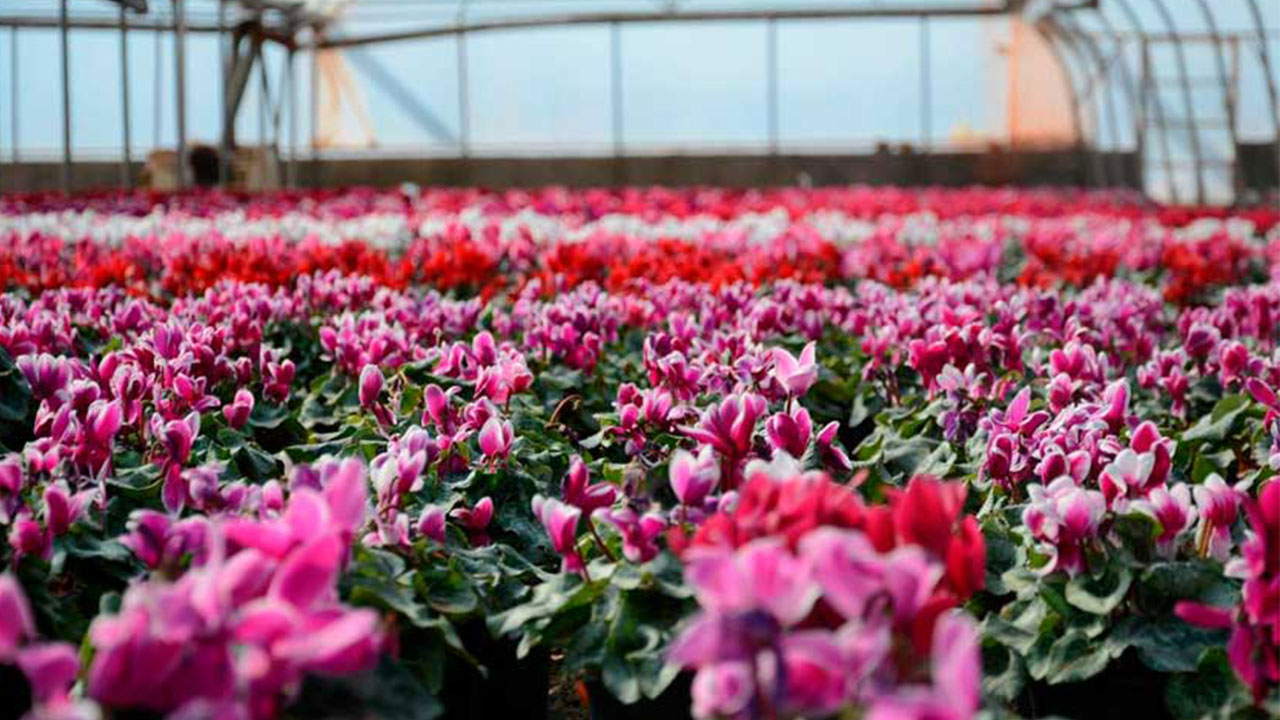 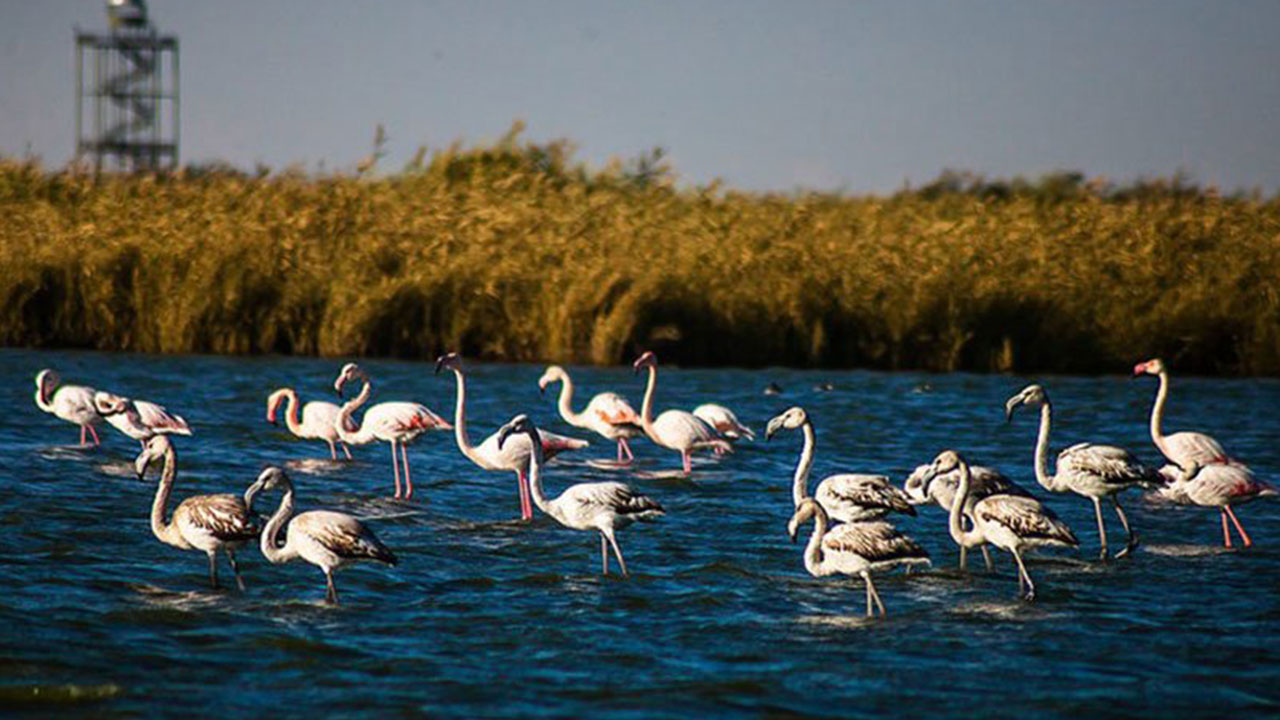