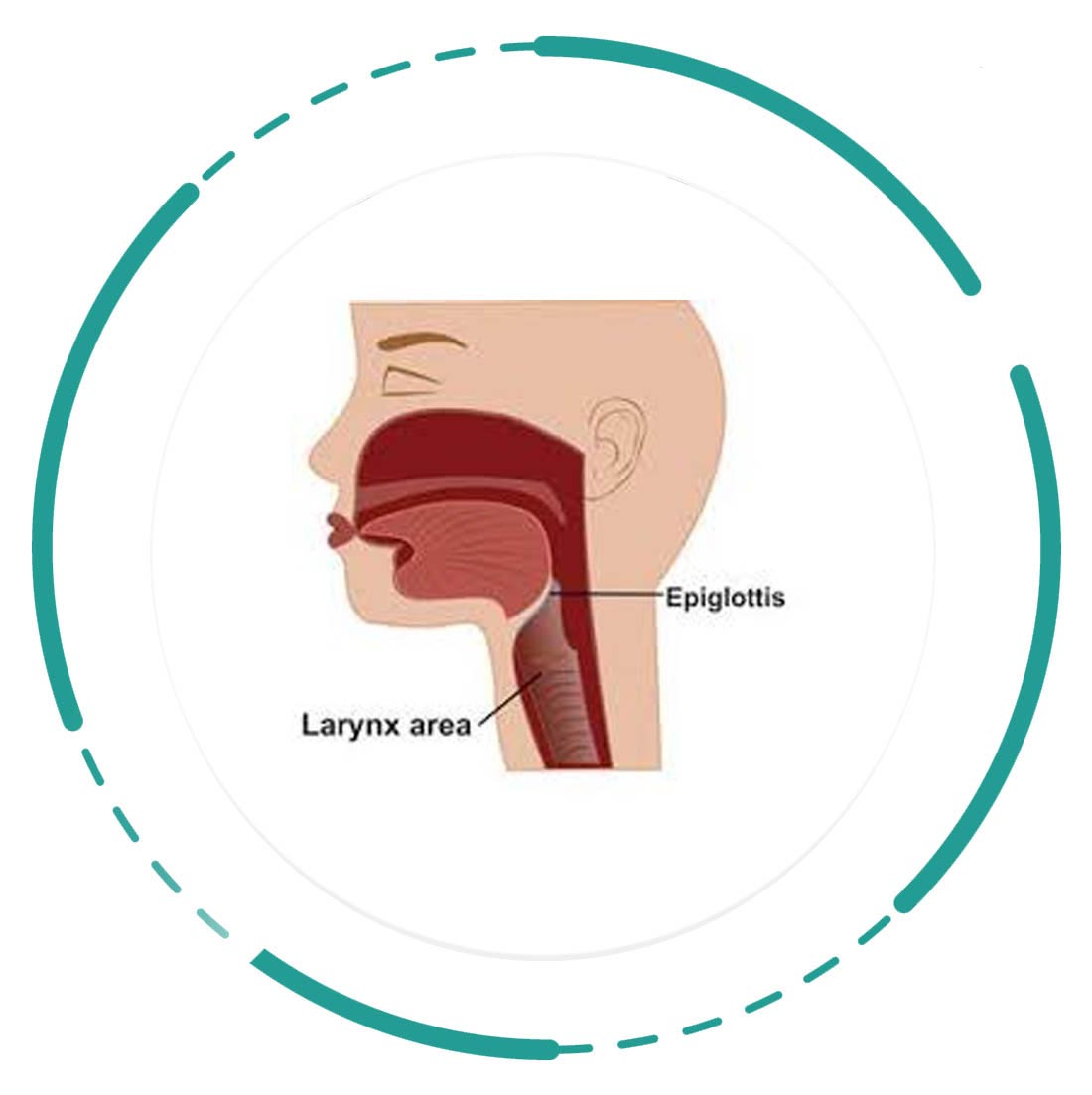 Laryngeal surgery is a surgery in which a person's larynx is removed. The larynx is the part of the neck that is the location of the vocal cords that produce sound. It connects the larynx, nose, and mouth to the lungs. The larynx also protects our respiratory system by transmitting the food we eat to the esophagus and preventing it from entering the lungs.

Laryngectomy affects talking, eating and breathing. A person who has had laryngectomy should learn new ways to perform these three important operations.

Why is laryngectomy performed?
Laryngectomy or laryngeal resection is an important treatment for:
People with laryngeal cancer
People with wounds and severe neck injuries, such as bullets
Necrosis (death of cells and loss of life) due to radiotherapy (damage to the larynx due to radiotherapy)
Depending on the circumstances and extent of the injury, the doctor may decide to have a complete laryngectomy or remove part of the larynx.