Isfahan " half of the world "

Isfahan is Iran's third most populous city (after Tehran and Mashhad) and the center of Isfahan province. It is the second most visited tourist city after Mashhad and Iran's second industrial city after Tehran. This city was the capital of Iran in the heyday of post-Islamic Iran during the Safavid era in which, many historical monuments have survived from that time. Isfahan is a city of four seasons. Its summers are warm and winters are cold. The best time to travel to Isfahan is mid-spring. The city is renowned for its beautiful Islamic architecture, covered bridges, mosques, and unique minarets. In December 2015, along with Rasht, the city joined UNESCO as the first Iranian city to join the network of creative cities of the world. According to UNESCO standards, the creative city is a city that harnesses the innovation and empowerment of citizens in sustainable urban development. This city has fifteen metropolitan areas. Naqsh-e Jahan Square is a prominent example of Islamic architecture. Other monuments in Isfahan include Menarjonban, Thirty-Three Bridges, Khaju Bridge, Chehel-column Palace, Ali-Qapo Mansion and many other historical sites. 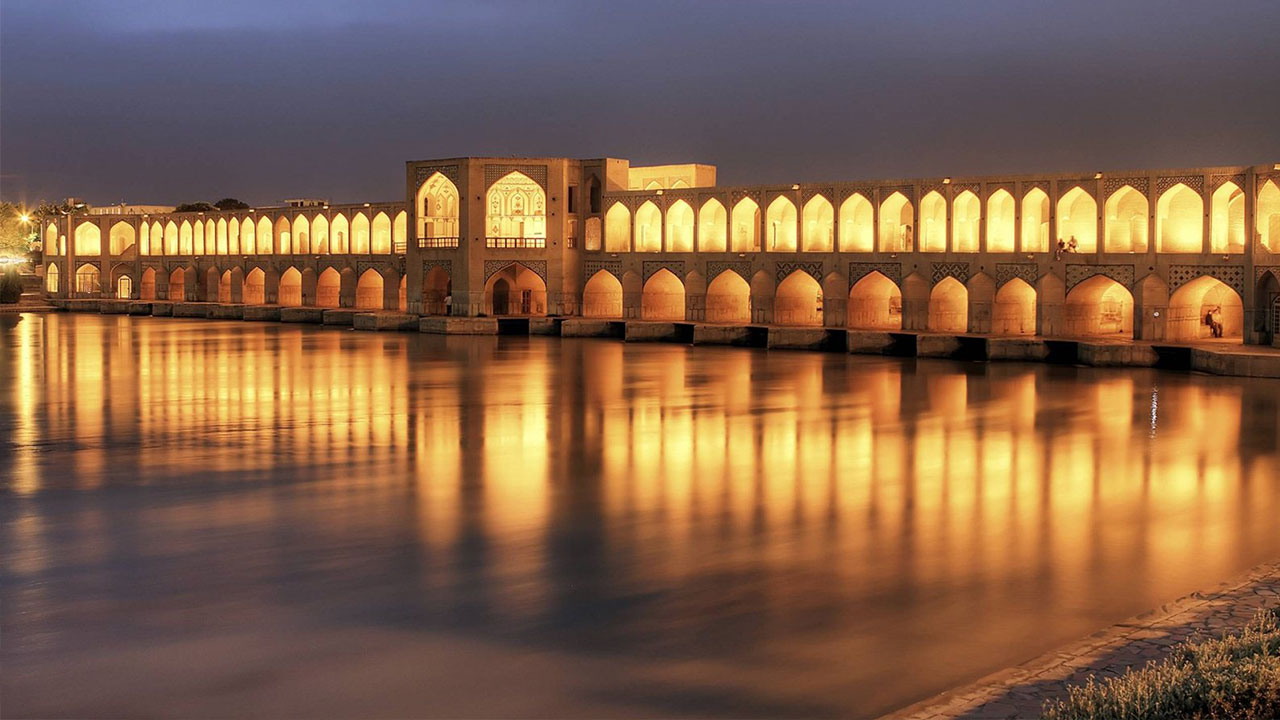 Isfahan traditional food is Biryani and Yogurt stew. The Biryani is made from mutton and is very tasty. Even if you are sensitive to eating fatty foods, try it at least once. Isfahan native yogurt stew: This dish is made from yogurt, mutton, saffron, and sugar and poured a little bit of barberry or almonds or walnuts and sometimes rose. This stew is served cold. This spicy and elastic dish is used today as a dessert. Isfahan Gaz is also one of the traditional pastries of Isfahan. The major industries in Isfahan are the large Mobarak steel and Zob-e-Ahan factories in Isfahan. The gold industry in Isfahan has been home to the largest workshops and the largest gold factories in Iran. Isfahan's numerous handicrafts have long been one of the foundations of Isfahan's economy. The city is home to fine arts such as wiring, embroidery, painting, and weaving. Isfahan is also known in the world for its tiling, miniature, enamel, silver and gold engraving industries. Unique agricultural products and fruits such as apples, pears, rose apples, onions and celery in Isfahan are famous. 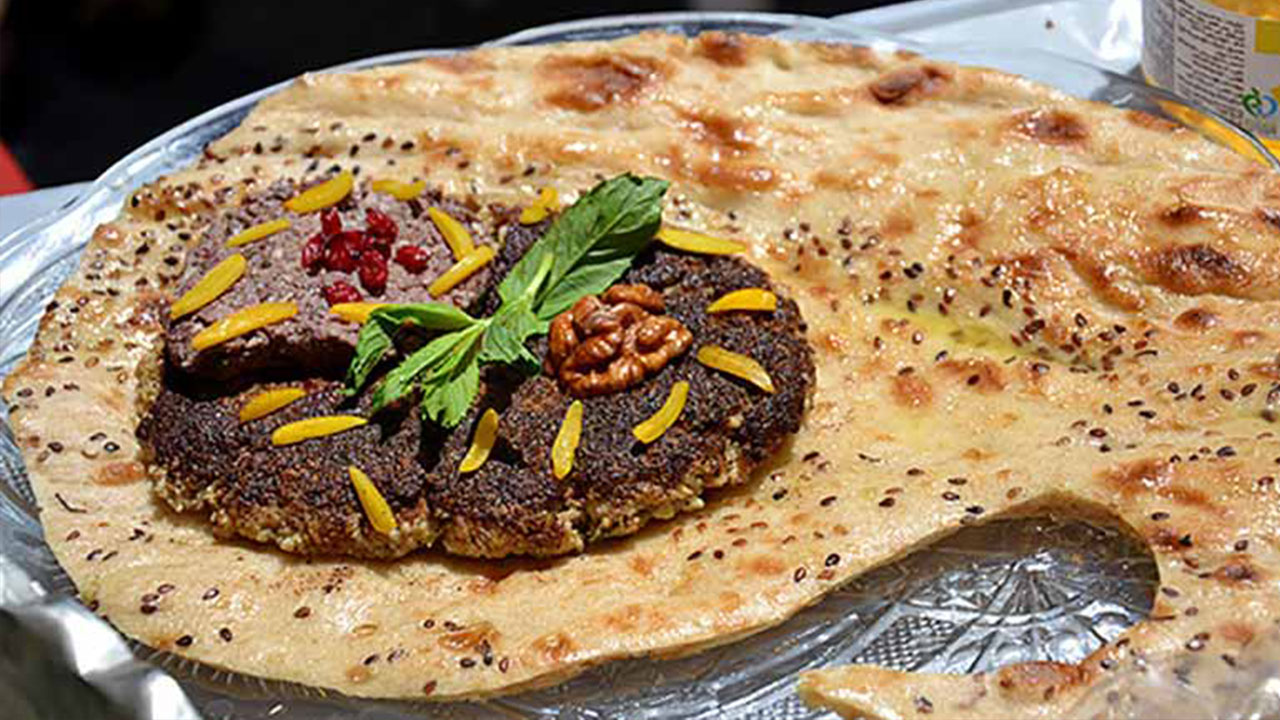 Islam is the main religion of the city but for centuries, Armenians, Jews, and other religious minorities have also lived in the city. Jolfa Situated south of Isfahan is an Armenian area and is considered a good part of the city. 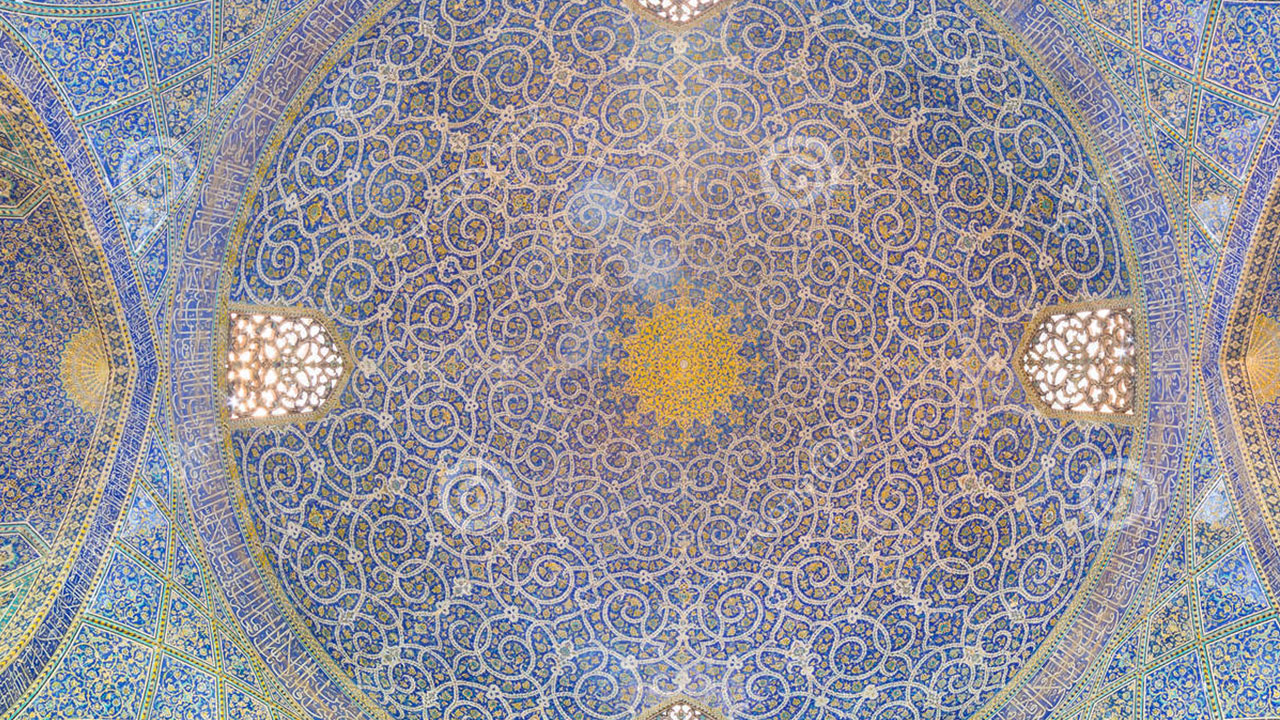