West Azerbaijan " The Land of Fire "

West Azerbaijan is one of the provinces of Iran, located in the region of Azerbaijan, the only province that has a border with Turkey. There are about 2 kilometers of highways in the province that connect from the northernmost point of the province (Bazargan border) to its southernmost point (Bukan) and have good terrestrial connections. Provincial cities include: Orumiyeh, Khoy, Miandoab, Bukan, Mahabad, Salmas, Piranshahr, Naghadeh, Sardasht, Maku, Shahiddjeh, Takab, Ashnavieh, Shawat, Chaypare, Chaldaran and Poldasht. The fertile lands of the province have provided the agricultural opportunities. Most of the livestock in West Azerbaijan is also dependent on the tribes of the province. More than 250,000 beehives, nearly four-fifths of which are modern, are producing honey in the West Azerbaijan province. Mines of building materials, granite, mica, zernich, talc, travertine, gold, refractory soil, and mineral shell are mines of West Azerbaijan. The two groups of non-metallic and food-pharmaceutical minerals have created more employment among other industries. The area had the largest Zoroastrian fire temples, one of which still is remained in Baku today. Ancient hills such as Hassanloo Hill, Haji Firouz Hill, Jalber Hill and so on represent the millennia of this land. Objects left in the caves, such as the Cave of Temnat and the Cave of Aziz, show that early humans and cavemen lived in the land before the Medes arrived. 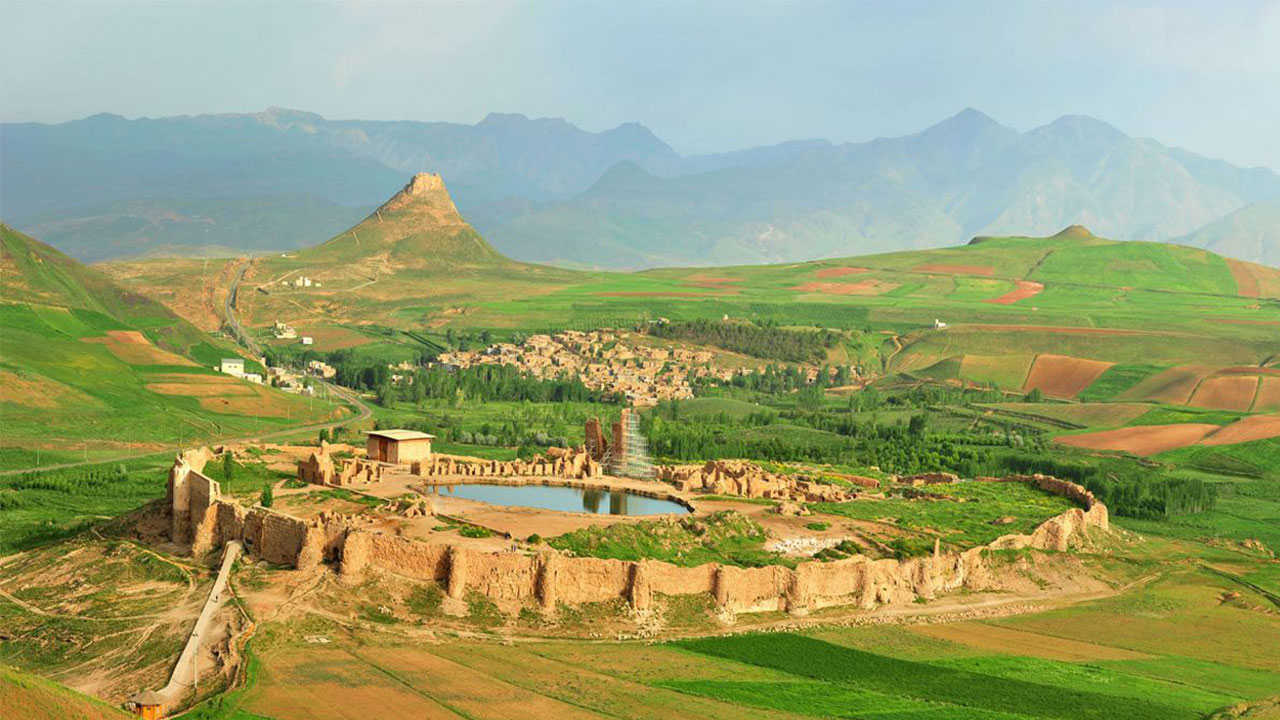 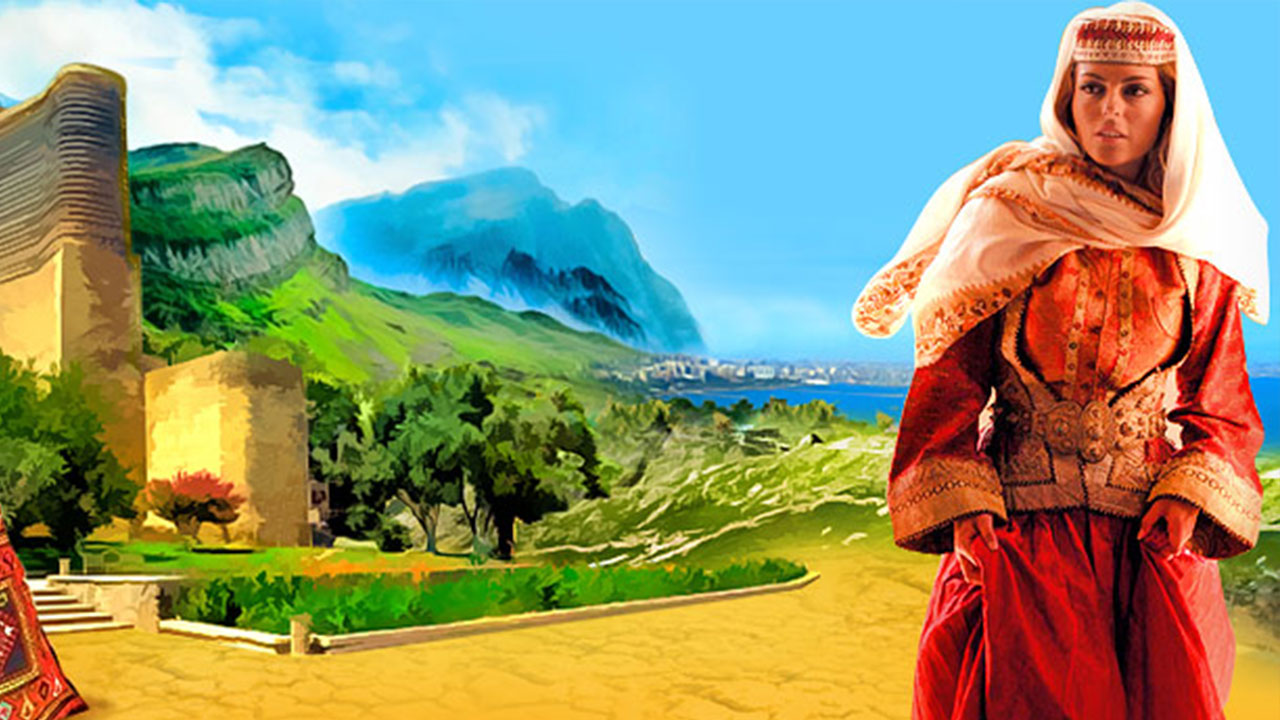 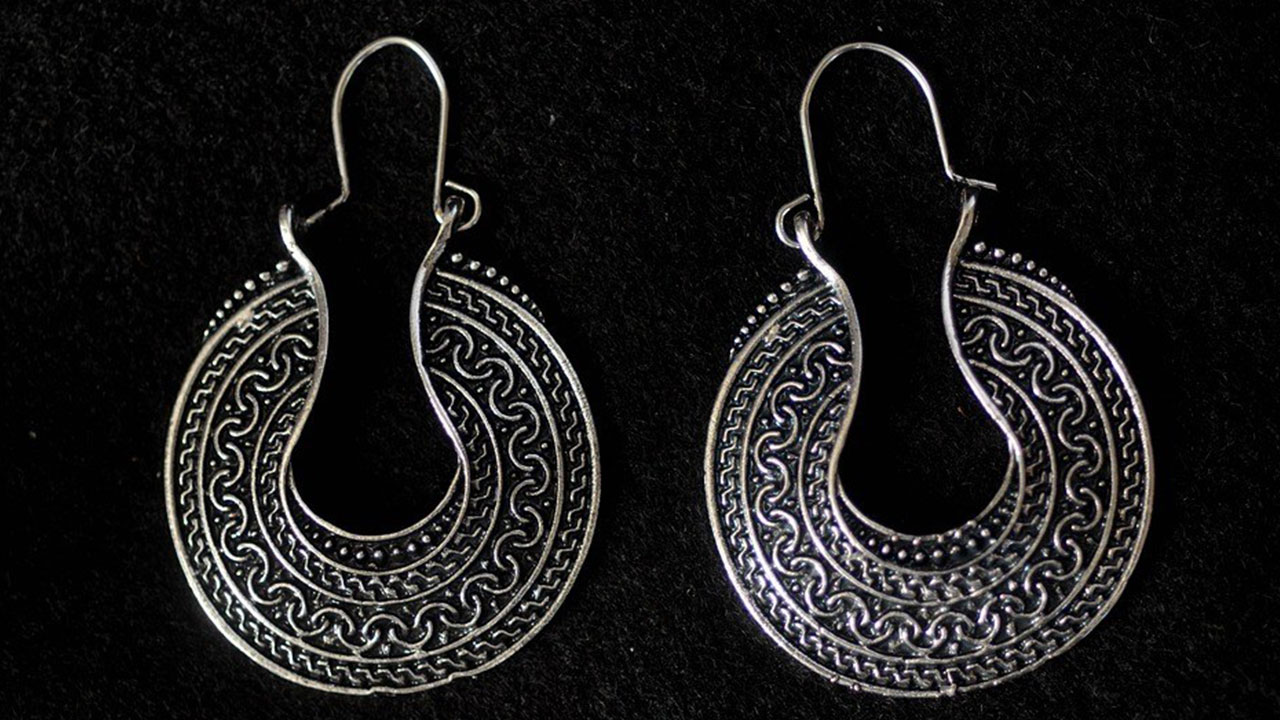 West Azerbaijan province is one of the prominent areas of Iran in nature and history. The historical and religious sites in the province related to a part of the religious history of the province, such as the Urmia Cathedral and the St. Peter's Church of Urmia. Hassanloo Hill in Naghadeh, Kalaychi Cave of Bukan, Chaman Moteharek Chameli Takab, Saholan Cave, Takht-e Suleiman Takab, Bastam Fortress in Gharzia-al-Din, Sassanid Khantakhti 2 km from Salmas Road, Bazaar Khoy, the three domes of Orumiyeh and the Holy Church in Chaldaean are other sights of West Azerbaijan. Moreover, Lake Urmia is still the largest and most beautiful wetland in West Azerbaijan, despite the drought.