Here are some of the most important things you need to consider before traveling to Iran: 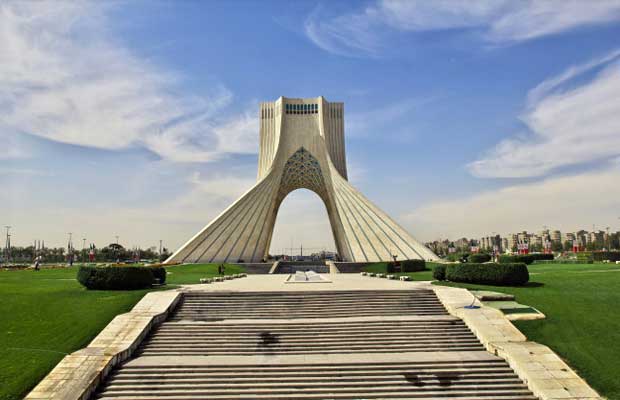 Iran is a safe country and does not pose a threat to citizens and tourists ,although it may seem different from what you have heard about Iran in some of the Western media . In recent years, despite the rise of terrorist groups in some parts of the Middle East and some of their attacks in the heart of Europe, Iran has been immune from such human rights abuses, and despite relative insecurity in the world, it is very safe to travel to Iran. 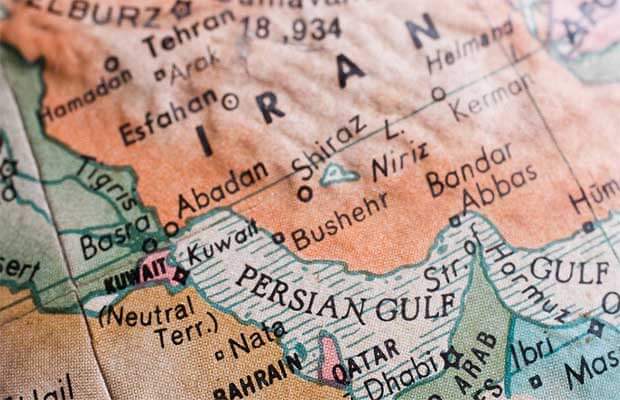 Since foreign credit cards are not accepted in Iran, you have to bring and carry a lot of cash. the option of exchanging money and receiving Iranian rials in the form of a debit card at the National Bank is available at Imam Khomeini Airport. 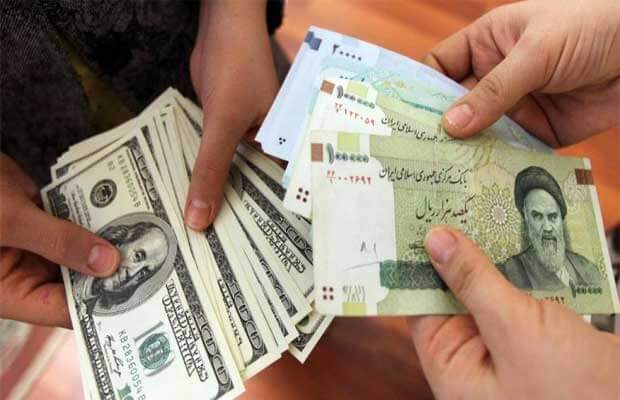 You can use the Euro, Pound or Dollar to pay for major travel expenses, such as your accommodation fare or taxi fare that will take you from the airport to the hotel. But for other occasions, you need to convert your money into Iranian currency. There are currency exchanges (called "Sarrafi" in Persian) at Iran's international airports. Hotels also have this facility. In most of the Iranian cities Valid currency exchanges are available too.
The official currency of Iran is named rial . Iran’s previous currency was "toman" and people still use toman (10 rials) in their daily unofficial financial transactions. 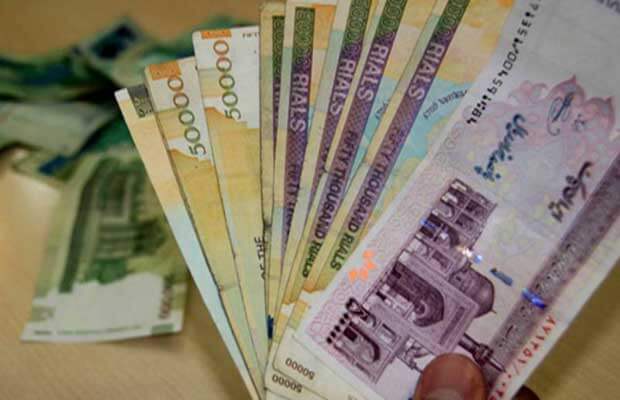 In Iran there aren’t strict dress codes to be followed just keep in mind that women in public areas have to cover their heads and wear long sleeves shirt or tunic which should be long enough to cover over the bum. Moreover, Under Iranian law for men, wearing sleeveless blouses and trousers that are too short, though not legally prohibited, is not permitted in public places. Although all people, even tourists, are required to abide by this law, This rule does not apply strictly ,particularly for tourists. 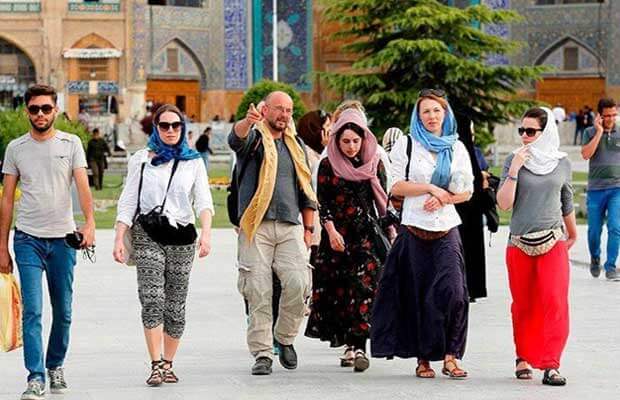 In the Iranian culture, mosques and shrines are respected and their visit, like all other religious sites around the world, requires respectful behavior. According to Iranian regulations, female tourists must use special clothing called "Chador" to visit some of Iran's religious attractions (Imam Reza's shrine in Mashhad, Hazrat Masoumeh's shrine in Qom, Shahcheragh shrine in Shiraz, etc.). At these attractions, the Chador is available for free. The Iranian chador is a large, colorful embroidered piece of cloth that covers over the head. The usage of this cover is rooted in cultural and religious beliefs and is regarded as a kind of respect for it. Male tourists do not need to use this cover; However, they should use standard Iranian men's clothing (shirts and pants). 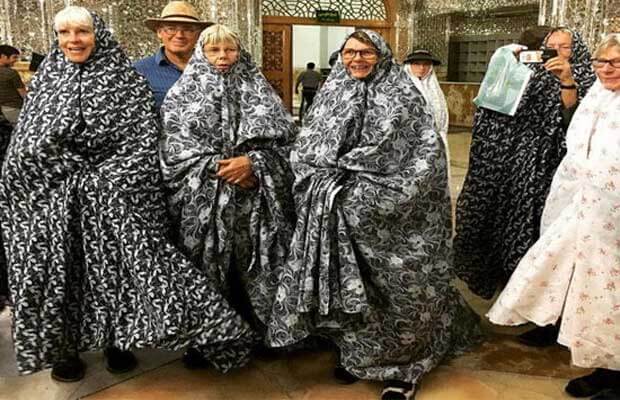 Under Iranian law, the transportation and use of alcohol and drugs, including Marijuana, is prohibited in public places and there is no center that officially serves alcohol. 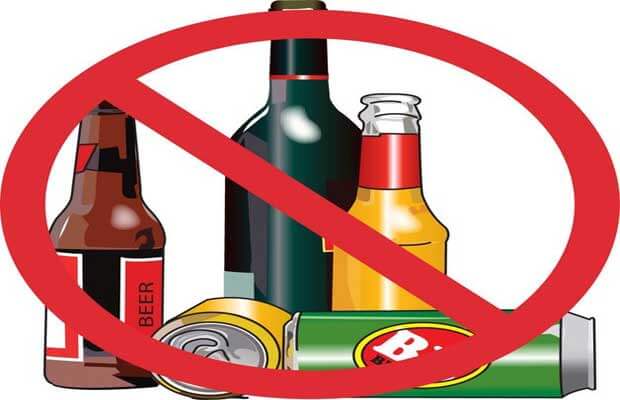 The Iranians are known for their Hospitality .Their culture of hospitality is full of beauties, customs and traditions that can only be experienced by coming to Iran. So if you come across Iranians who invite you to their home, give you something as a reminder, get excited about seeing you, take a picture with you, take your email address or Facebook account to keep in touch , shake hands or give you a hug, don't be surprised. 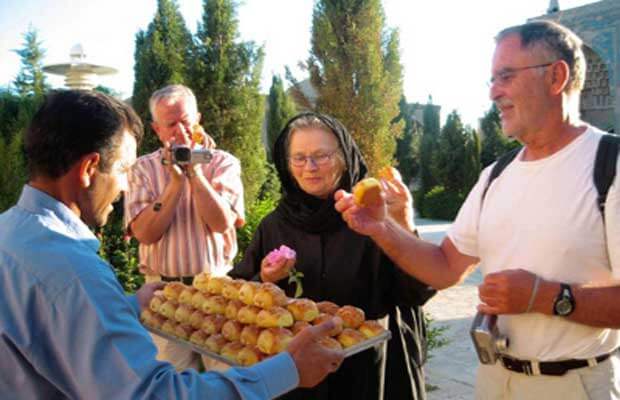 There is internet in almost everywhere in Iran and it is very easy to access. Just as soon as you get off your plane , buy an Iranian SIM card at a very reasonable price. Once you have activated your SIM card, you will have access to the Internet and will be able to connect with your family and friends with audio and video applications ;however, be aware that it may not be up to the standards of your country. For buying a SIM card having your passport is necessary 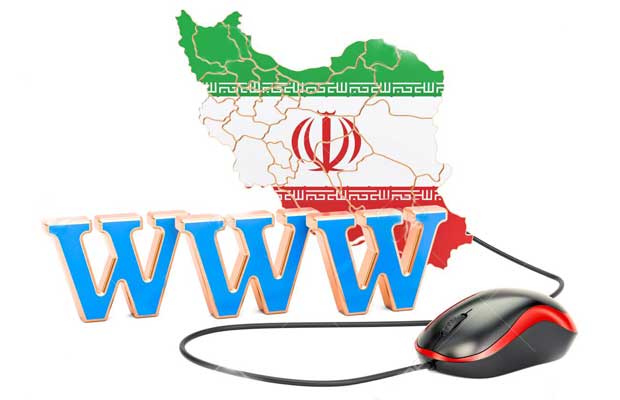 Like many people in the world, Iranians like their privacy to be respected so While photographing, especially if the subject is an Iranian, it is best to get permission.

Staring at people, especially Iranian women, and kissing and hugging people of the opposite sex in public places is incompatible with Iranian public culture. Also, don’t extend a handshake to the Iranian women if you are a man or vice versa unless they attempt a handshake first . 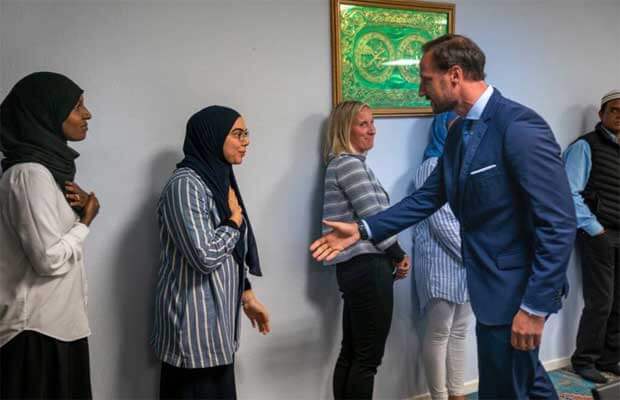 Knowing some basic Farsi words can help you hugely especially if you travel without a guide .

In Iran, subways and buses are divided into male and female sections. It is better to enter a section that is provided for you. Also in Iran the usual taxi service routine is that of 4 passengers board (one passenger in the front seat and three passengers in the back of the taxi). If you want to be the only taxi passenger, you need to hire (charter) a whole taxi which this nonshared taxi will cost more. In addition to buses and subway lines, in some cities, there are taxi-based apps such as Snapp. You can use the service of this private cab by installing these apps on your mobile phone after you purchase an Iranian SIM card. 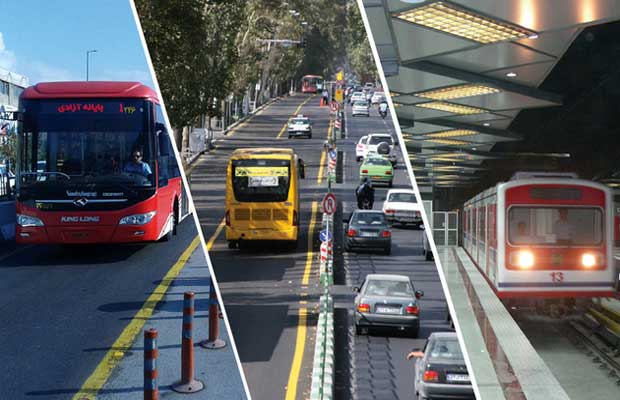 There are toilets in many hotels and tourist destinations and you will not have to worry about it. But in most public places there are no toilets and you have to use an Iranian toilet. The toilet is located on the ground floor and unlike the western toilet, it has no seating position. You must squat on the floor to use the toilet.
Keep in mind that in most public toilets in the city and across the street Toilet Paper rolls are not used. (Iranians use water for washing instead of the toilet paper). If you insist on using a toilet paper, have some in your handbag or pocket. 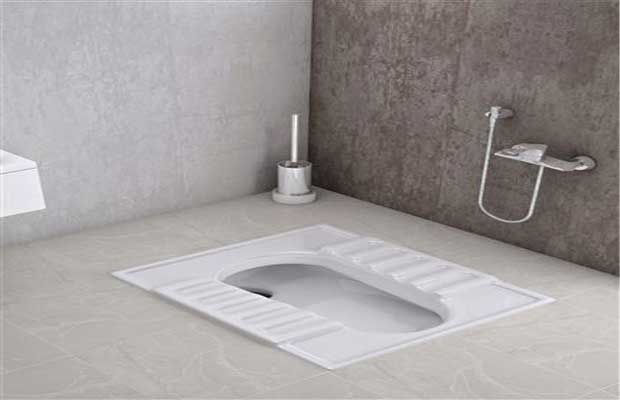