Fars, as the fourth largest province of Iran, is located in the south of the country. Fars is home to culture, poetry and spring orange. The center of this province is Shiraz that is confined to Isfahan from the north, to Yazd from the east, to Hormozgan from the south and to Kohgiluyeh and Bushehr from the west. According to the latest country divisions in 2011, the province has 29 cities. Shiraz, Marvdasht, Kazeroon, Jahrom, Larestan, and Fasa are the most populous cities in Fars province according to the Census of 2016, respectively.

Fars province is divided into three, mountainous climates (with very cold winters), central region (with relatively mild winters and warm summers) and the third one with mild winters and very hot summers. May is considered to be the best time to visit this province when the aroma of spring orange makes a person happy and attracts visitors to Shiraz alleyways. 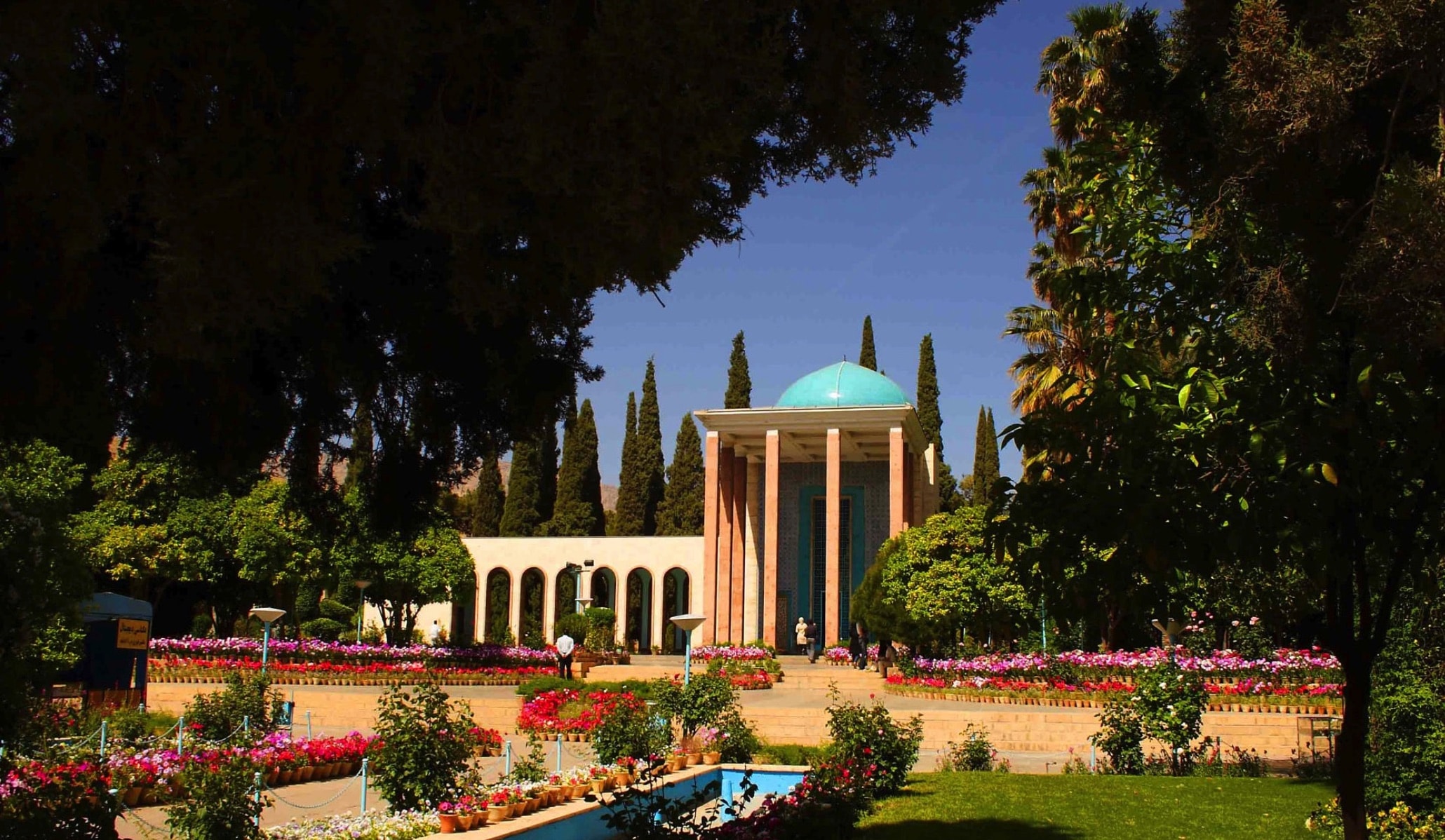 Fars province has ancient cities, monuments, sights, sights and beautiful Iranian gardens that cover different tastes. • Shiraz Shiraz is the capital of Fars province and has long been known for its beautiful gardens. Some of its gardens are of historical importance and are important tourist centers. The Eram Garden, the Asifabad Garden, the Delgashah Garden, and the Jasmine Garden. The existence of two great Persian poets, Hafez, and Saadi in Shiraz, has influenced various cultural and linguistic aspects of the city and today the tombs of these two poets are considered to be important tourist attractions in the city. The tomb of Khawaja Kermani, Kareem Karim Khan Zand, Nasir al-Molk Mosque, and the Narangestan Garden are the remains of several other Shiraz monuments. • Pasargad The city of Pasargadae, comprising the Pasargadae World Heritage Site, is a collection of structures from the Achaemenid era. It is the first Achaemenid capital and is situated on a high plain on the fence of a mountain. The most prominent part of the Pasargadae complex is the tomb of Cyrus. Cambodia's Tomb, Pasargad Mosque, Tele-Fort Defenses, Winged Man Stone, King's Garden Fountains, Public Palace, Royal Complex, Sacred Lands, Balaghi Gorge, Mozaffari Inn, Gate Palace, and other stone towers. 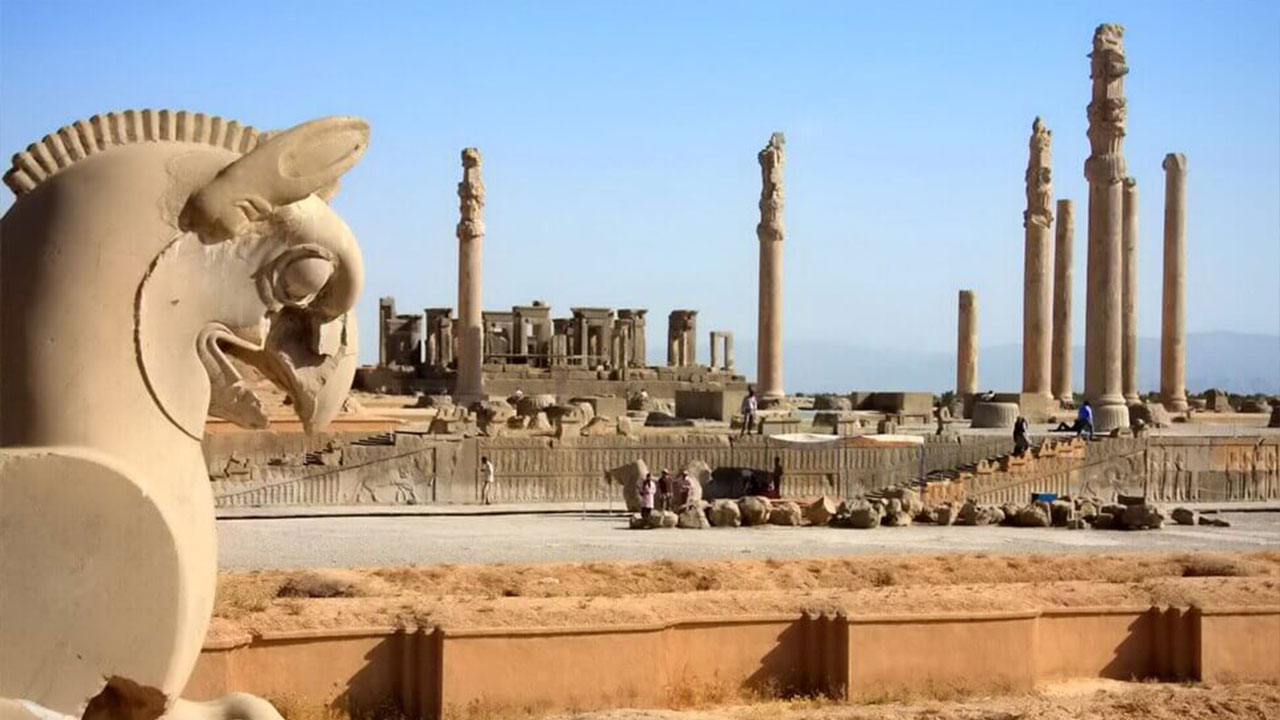 Fars Provincial cuisine is a diverse set of indigenous foods that provide a unique experience for tourists. These foods include cabbage polo, Esfandiari polo, Rice and sugar, Rice and carrot, meatball and eggplant. Ash vegetable is one of Shiraz's favorite breakfasts. Ash Karde and Ash Pomegranate Shirazi are other native Ashes in the province. The famous Shiraz dessert is Faloode and the Shirazi salad is also a famous salad. 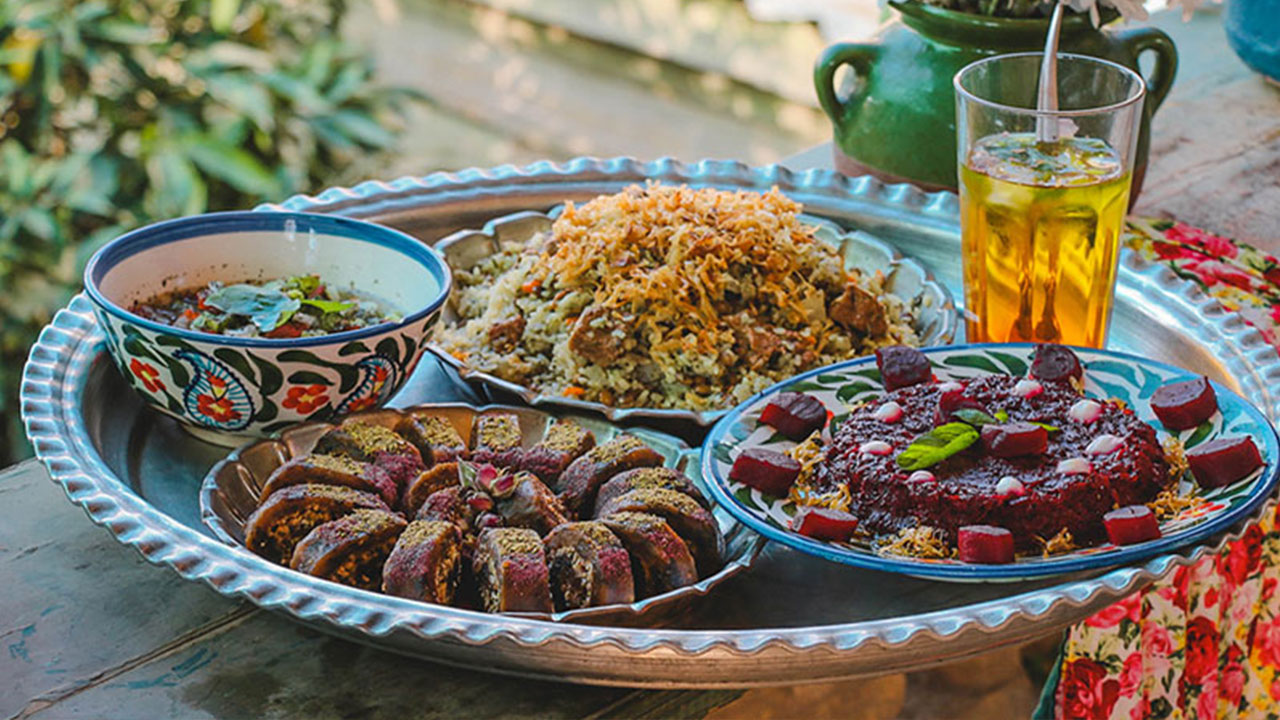 The most important handicrafts in Fars province are carpet and Gabbeh. In addition, the province's Khatam has a significant reputation. Engraving, wood and pottery painting, mosaic tile and seven-color tile are also common in Fars province and are among the handicrafts along with silk dyeing and metalworking. 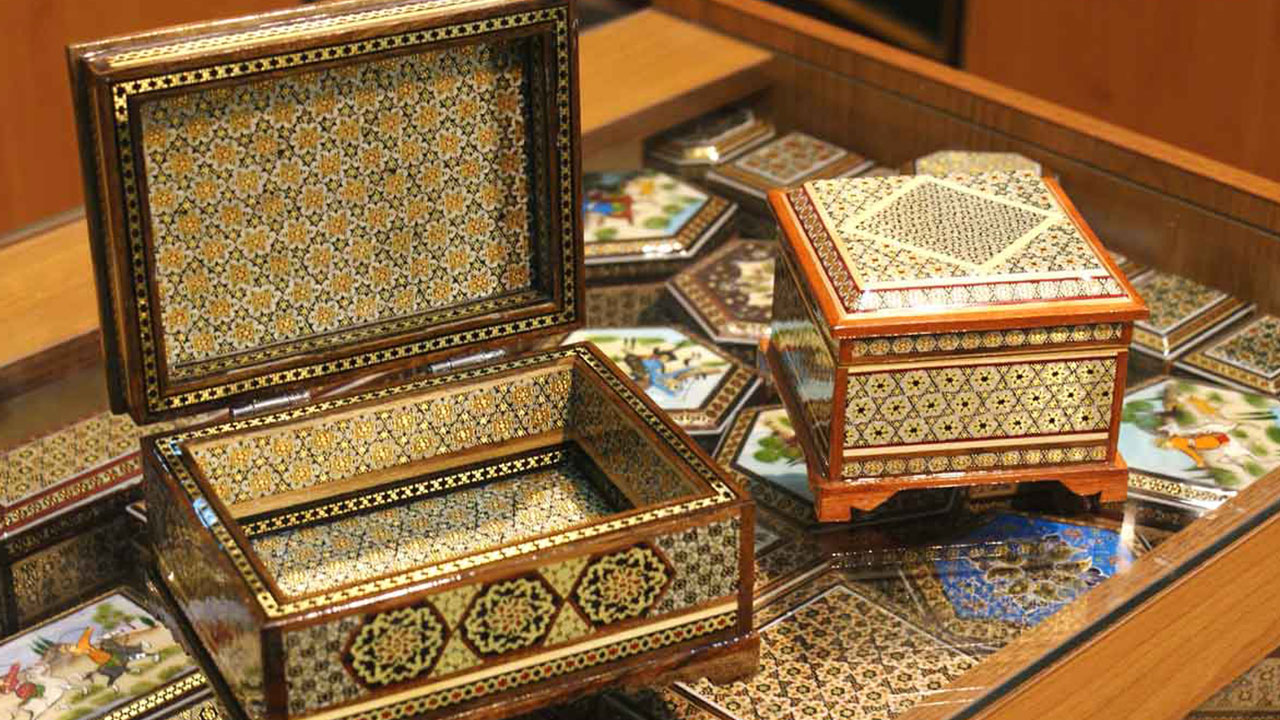 Khatam city of Shiraz and Ghali, Gilim and Jajim are good choices for buying souvenirs from this province. Spring orange, sweets, breadcrumbs and muskets are also some of the foods you can buy as Souvenirs. 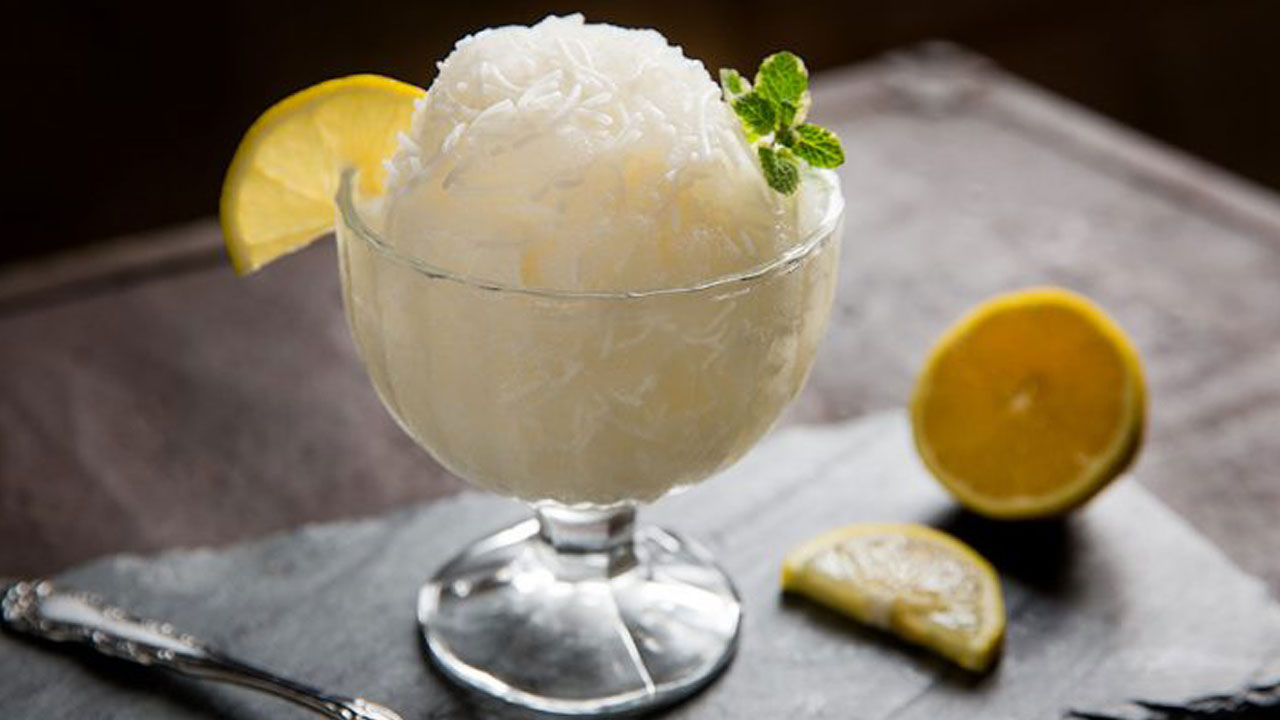