The unique properties of various plant waters and distillates

All you need to know before the nose surgery 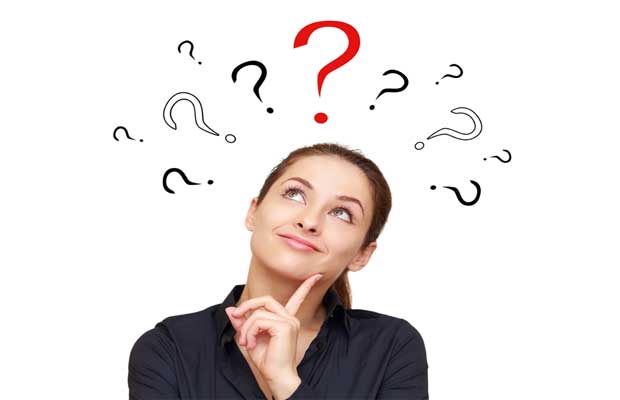 The first appointment with your doctor after surgery

• Your first appointment is 7 days after surgery when the sutures and external splint are removed by your doctor and you are taught how to tape your nose.

• Take a warm shower for 20 to 30 minutes before going to the office to soften and remove the external splint.

• You can use anti-inflammatory foods (green tea, pineapple, parsley, etc.) from day 10 after surgery.

• Apply sunscreen with SPF over 30 in the first six months after surgery.

• After surgery, you should visit your doctor one week later, one month later, three months later, six months later and one year later. 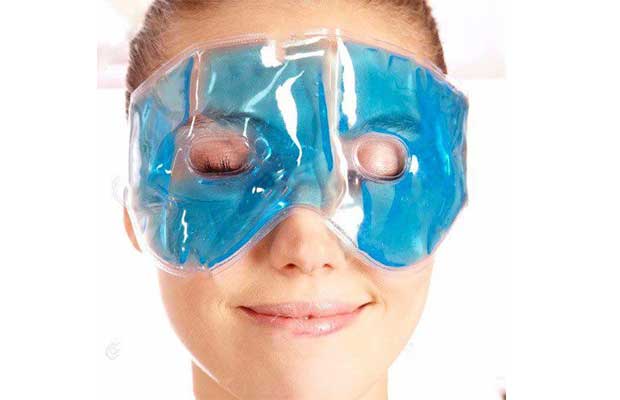