How to Sleep After Nose Surgery

Perfect Nose Shape That Fits You 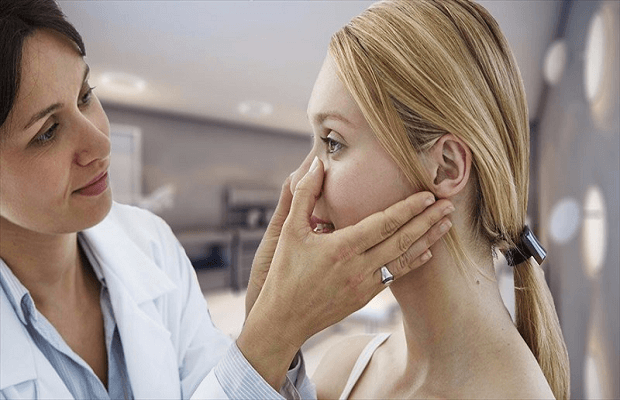 First of all, it is noteworthy that the techniques used for nasal surgery are very advanced and it does not matter if you have a bony nose or a fleshy nose , in any case ,a skilled nose surgeon can shape your nose in the best way possible to fit your face.

One of the factors affecting nose cosmetic surgery is the type of nose, which is divided into two types of fleshy (meaty) nose and bony nose based on the amount of skin thickness.

In the bony nose, the nasal skin is thinner ,there is less fat and it's not acne-pron. In this type of nose the cartilage is larger and more robust.
People who have bony noses can undergo a variety of natural nose surgery, fantasy nose surgery and semi-fantasy nose surgery. It is easier to work on the bony noses when nose surgery is performed because of cartilage-bony abnormalities, because they have more cartilage that is easier to repair, in which case the doctor will reduce the volume of the nose and forms it in the perfect form.
Bony noses are the most ideal nose for nose surgery because of features such as thin skin and strong bones, and most of the time in these noses surgery good results will be achieved. 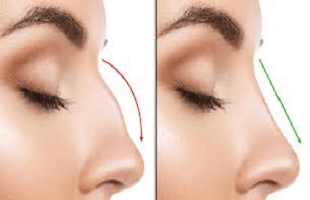 Characteristics of fleshy nose include flatness, thick and oily skin, pimples and cartilage weakness. In this type, the tip of the nose usually has an unpleasant shape, and the nostrils of the nose are wide.
fleshy noses have thicker skin than bony ones and their cartilage is weak. A good cartilage base needs to be made in fleshy noses because the amount of cartilage in this type of nose is less than the bony ones. The doctor often removes cartilage tissue from one part of the nose and transfers it to another. In fact, the tissue decreases in one part and increases in the other. It is also sometimes possible to remove the cartilage from the ear instead of the nasal septum and to use it in shaping the nose of the flesh, which is also a difficult task.

Adding or subtracting tissue in this type of nose itself does not increase the likelihood of the nose returning to preoperative state, but if the cartilage base build-up or cartilage strengthening in the fleshy nose is not done properly, the skin on the nose and underlying soft tissues, which contains some fat and glands, will deform and shrink due to lack of a proper base or scaffold, and sometimes an excess tissue forms in this are resulted in deformity of the tip of the nose . Post-operative swelling in the fleshy' noses also takes longer, which increases the likelihood of fibrosis. But this problem can be prevented if the surgery is followed well by the doctor's recommendations and the massage and keeping nasal adhesives longer .
It is recommended that people with fleshy noses undergo normal nasal surgery, because in fantasy nose surgeries because of the thickness of the skin, the desired result may not be achieved. 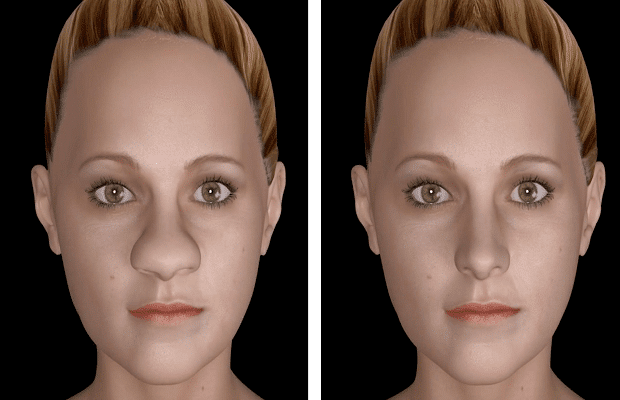 What is the best procedure for nasal surgery?

The best method is to remove only that part of the cartilage or bone that causes breathing problems or apparent disharmony, and maintain the rest to achieve the desired result both aesthetically and in respiratory function.
One of the main characteristics of the doctors who work with our company (Azar Saman Karen) is the special attention to the nasal breathing function in addition to the appearance of the nose . 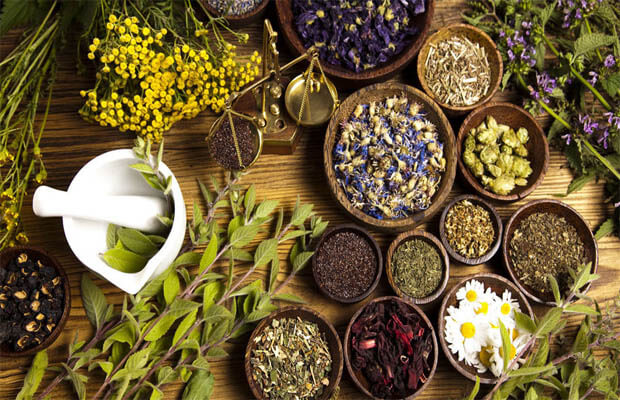