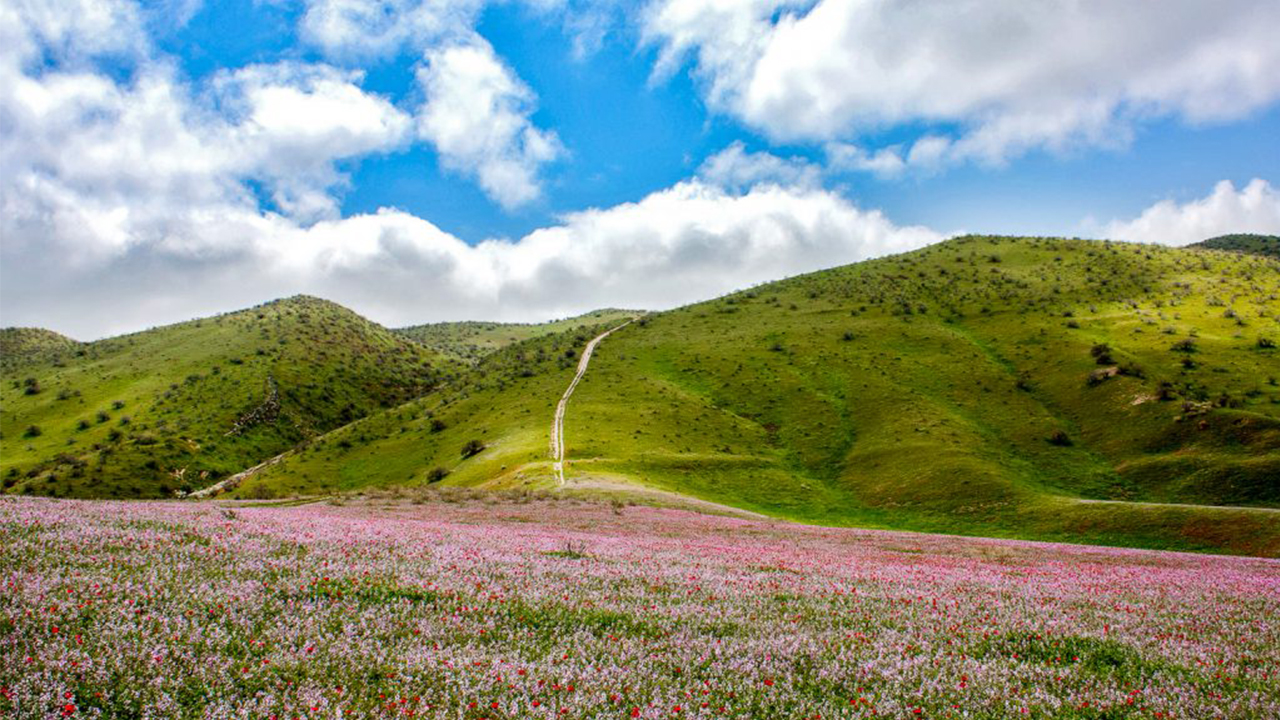 Khorasan has been an important part of Iran's land during various historical periods. After the martyrdom and burial of Imam Reza (AS) in Toos area, the core of Mashhad was formed. The name of the city, which means martyrdom, also indicates its history. From about the ninth century AH, The Toos slowly came out of focus and Mashhad expanded. Mashhad was also the capital of Iran during Nader Shah Afshar's reign. 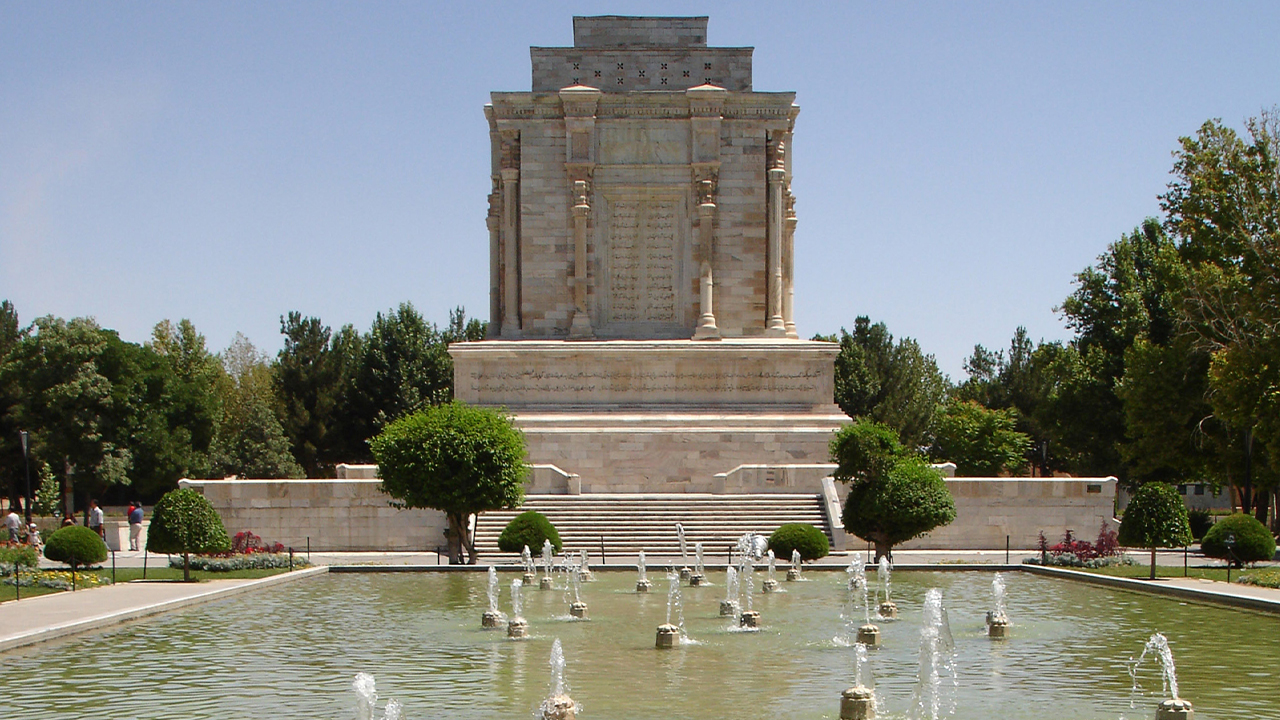 Razavi Khorasan is neighboring in the north with Turkmenistan, in the east with Afghanistan and in the west and northwest with the provinces of North Khorasan and Semnan. The province reaches south to south Khorasan. Binaloud Peak is more than 3,000 meters high, the highest point of Khorasan Razavi province. 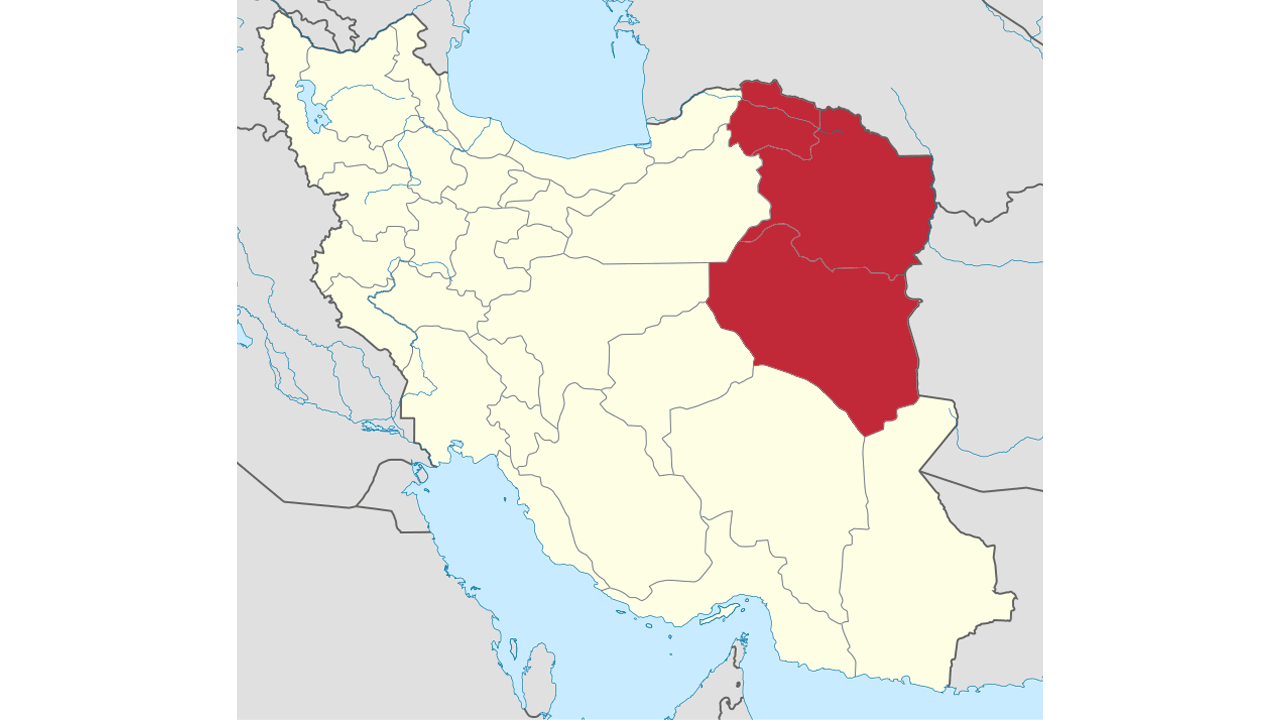 Khorasan Razavi province is generally one of the semi-arid regions of the country. It has hot summers and relatively cold winters. 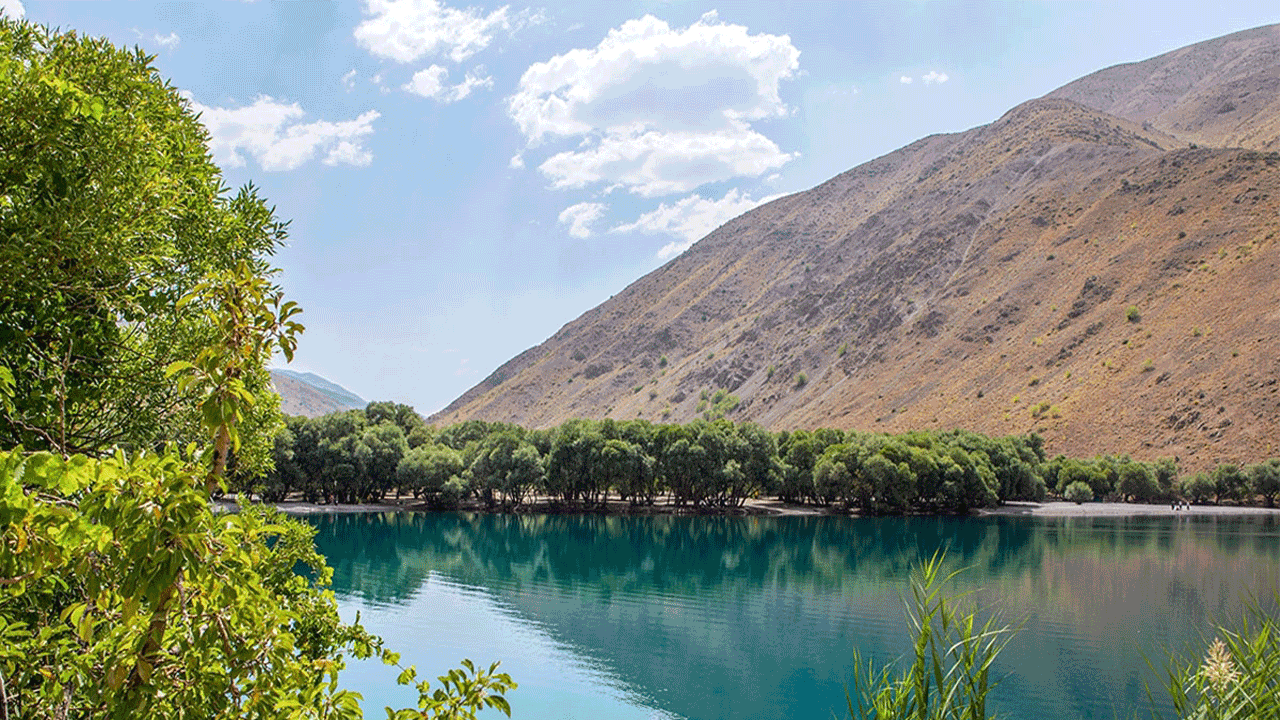 Mashhad is Iran's second-largest city. The tourism industry, especially religious tourism, is an important part of Mashhad's economy. Undoubtedly, the most important attraction for travelers and residents of Mashhad is the holy shrine of Imam Reza (AS). The Goharshad Mosque and the Astan Quds Razavi Museum, are also inside the shrine. Ferdowsi’s Tomb is another important tourist attraction located in the Toos area near Mashhad. The tomb of Mehdi Akhavan Saleh, a contemporary poet, is also on the site of the Ferdowsi tomb. Nader Shah Afshar's tomb is also a sightseeing spot in Mashhad. Hoor Chahartaghi is one of the oldest quaternary buildings in Iran from the Sassanid era, located near the old road of Mashhad to Torbat-e-Heydariyeh. Mellat Park, Kohsangi Recreational Cultural Complex, Shandiz District, Torghabeh Village, and Chalidereh Dam are attractions of Mashhad. 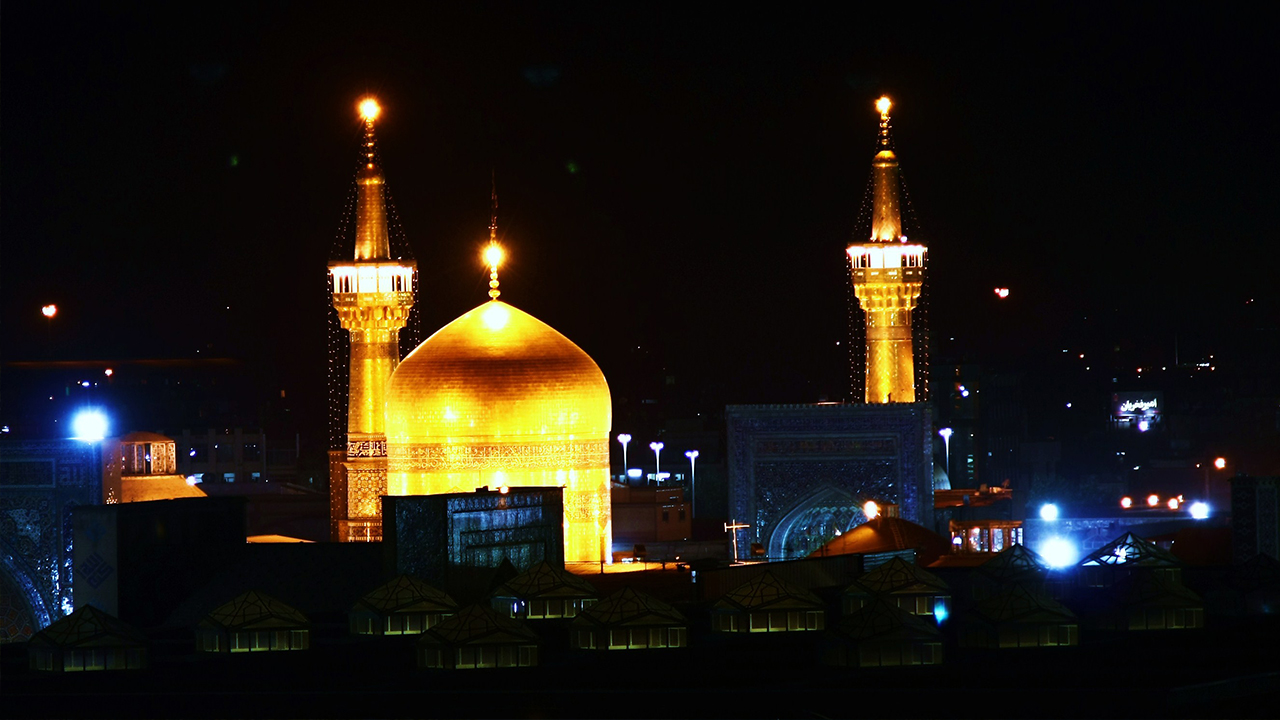 Neyshabur is one of the historical cities of Khorasan Razavi province. It is located near Mount Binalood, the highest peak of Khorasan Razavi province. Neyshabur is known for its turquoise stone and the turquoise stone mines are active in the city. Khayyam Tomb, Attar Tomb, Kamal al-Molk Tomb, Amin al-Islami Garden, and Mosque and Jame Mosque are tourist attractions of Neyshabur. Shadmehr brick domes near Neyshabur are other sights of the city that their original constructions date back to the Seljuk and Ilkhanid period. Qadamgah Razavi is a historical and religious complex located near Neyshabur and is a monument built after Imam Reza's departure to Toos. Torbat-e Jam is located about 160 km from Mashhad and is one of the ancient cities of Khorasan Razavi province. Much of Torbat Jam's fame is due to the tomb of Sheikh Ahmad Jami and local music in the area. Folk dances are also common in the area. The tombs of Shah Qasim Anwar, the underground mosque and the turquoise dome are among the city's historical monuments. Other monuments such as Rabat-e-Jam, Rabat-Samangan, Kermani Mosque and Gonbadkhaneh are also located in this area of Torbat-e Jam. 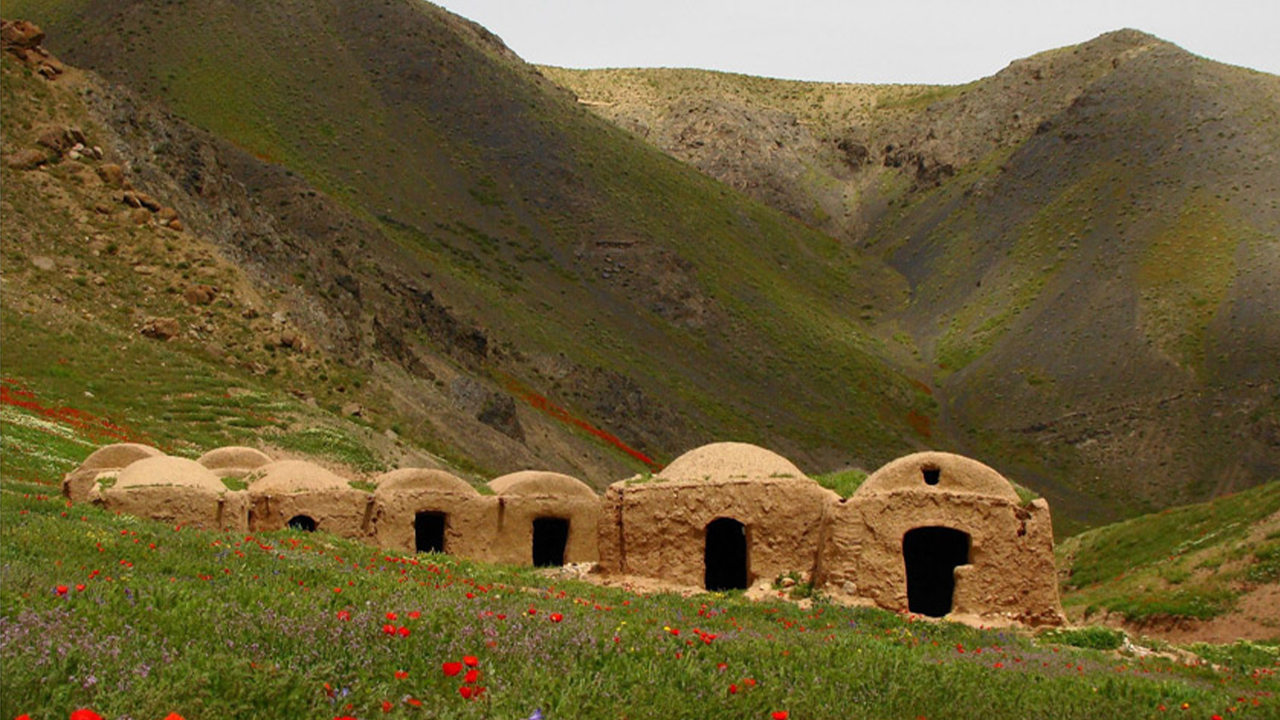 Gonabad is located in the south of Khorasan Razavi province. The Qassabae Qanat is one of the most important monuments of Gonabad added to the UNESCO World Heritage List. Other sights include the Gonabad Jade Mosque, the Kakhak Blue Mill and the Shourab Girl Castle. 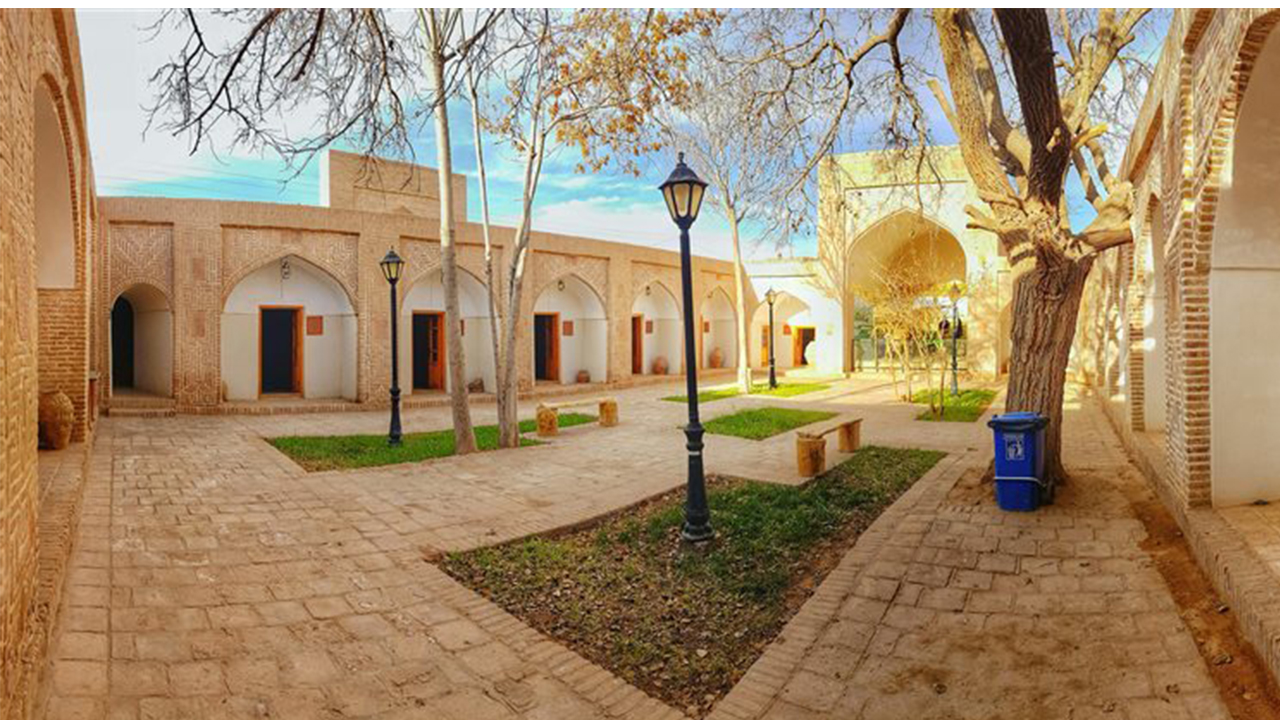 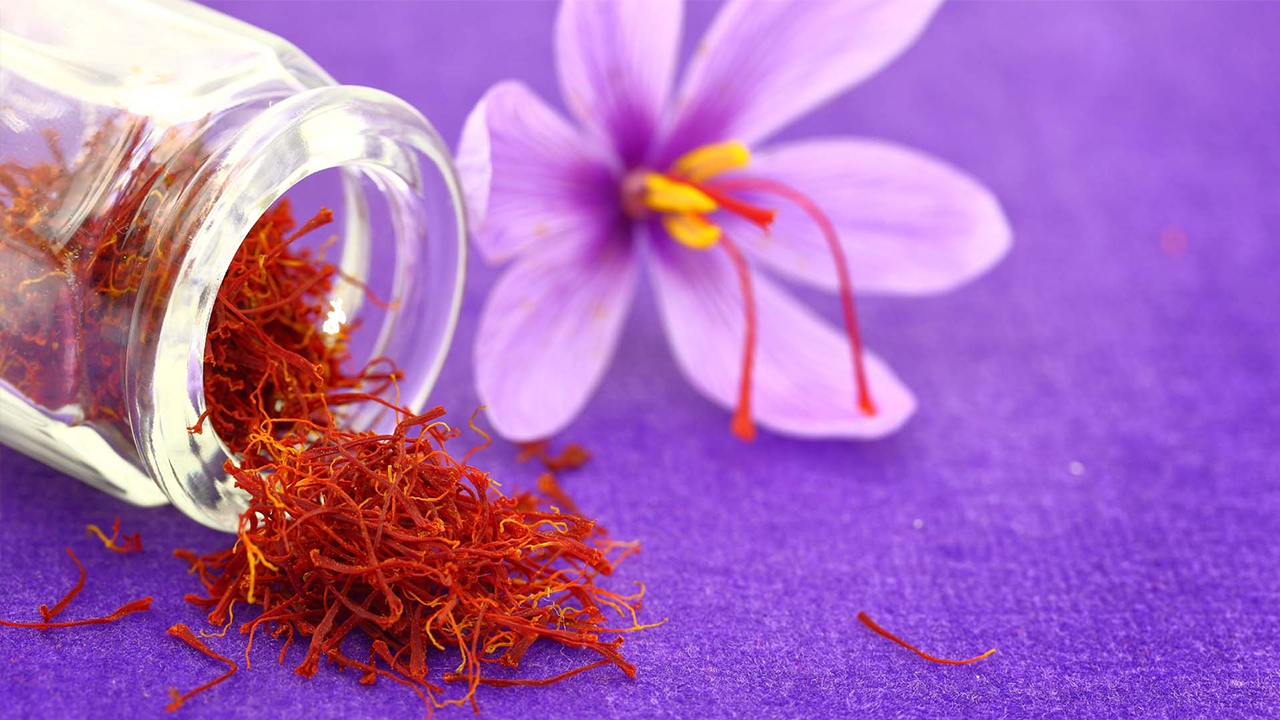 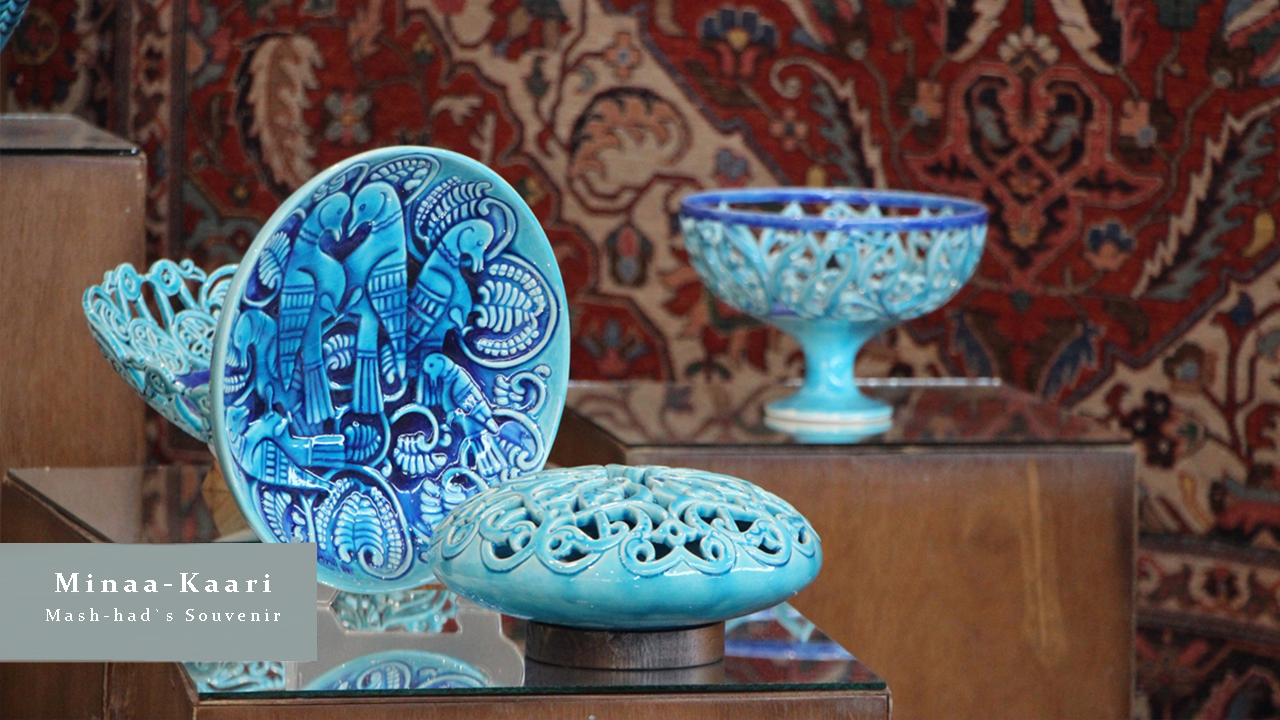 Traditional music and dances are a part of Khorasan rituals which are very diverse. The people of Mashhad hold various religious mourning ceremonies as well. 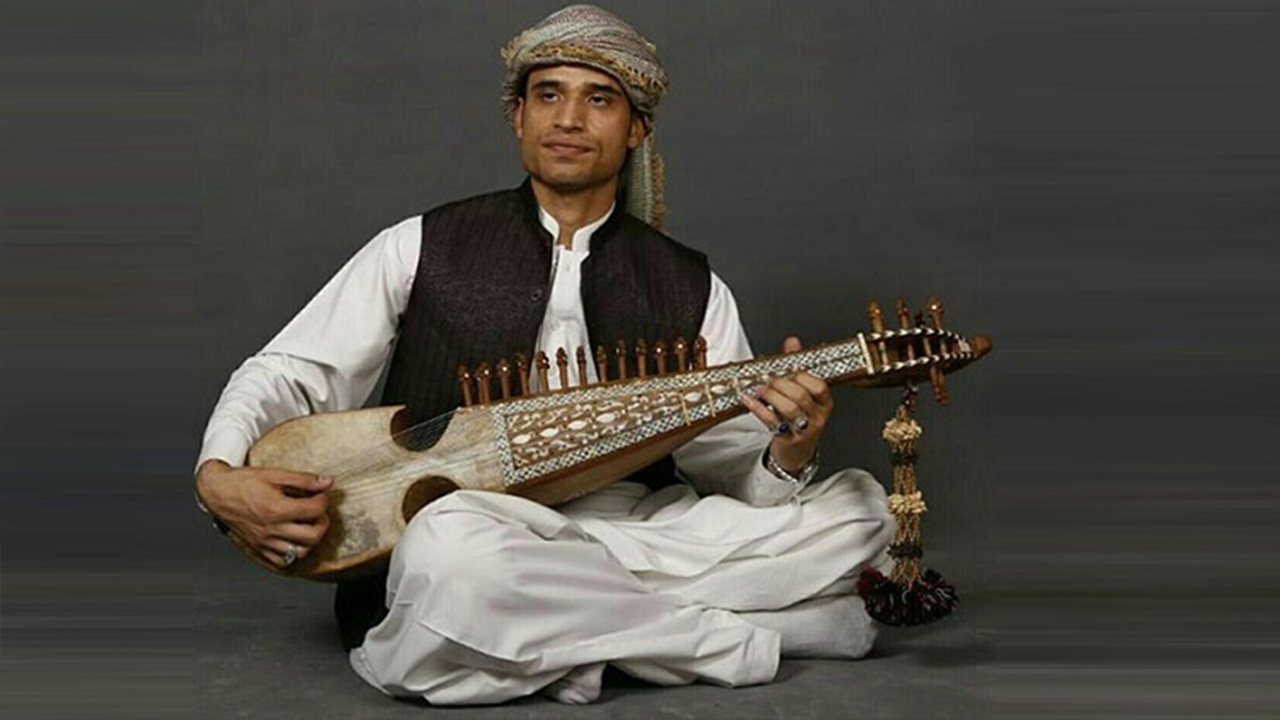